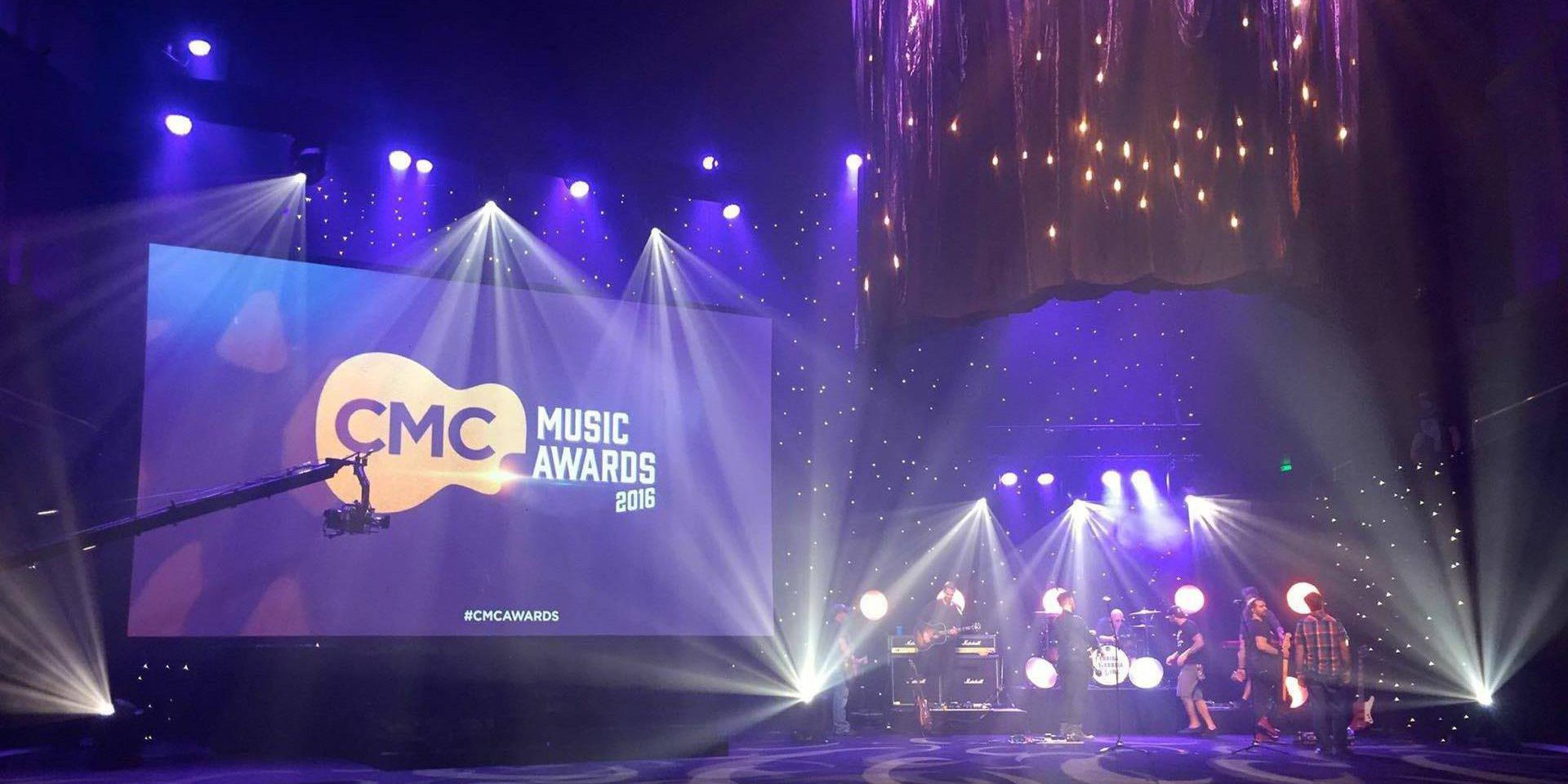 The CMC Music Awards 2016 were held at the Queensland Performing Arts Centre (QPAC), with some of the biggest names in country music including superstars Jason Aldean and Florida Georgia Line, Australia’s own Adam Harvey, and rising country star Kelsea Ballerini taking to the stage to perform.

Broadcast live on Foxtel’s Country Music Channel the event celebrated the music and artists who are most-loved by their dedicated country music fans in Australia.

The event was the first time Scenius, Clay Paky’s moving head spotlight, was used in Australia as Crystal Productions had received fourteen a few days prior.

“We are among the first companies in Australia to offer Scenius which gives us an advantage,” commented David Thomas, managing director of Crystal Productions. “Anybody can join the party later, but being early adopters sets Crystal apart and the Scenius are the new standard in lighting technology. It has a huge 8°-50° zoom, is super quiet and very fast for a fixture of its size. The depth of field with projected images is unlike anything we have seen before.”

Scenius features an advanced optical unit and the new 1400W OSRAM discharge lamp that provides a much higher light output than with previous generation 1500W lamps. For this production seven Scenius were hung whilst seven were on the stage deck.

“The Scenius is fantastic!” commented Richard Neville, managing director of Mandylights. “We used them all onstage kicking back into the audience and way into the house. The fact that the focal range is just so long on them means that on camera they look in focus when the camera is up close to the fixture, say when it’s behind a presenter, but then the gobo up on the roof is sharp. It’s just in perfect focus the whole length of the beam.”

Scenius is a very, very bright hard-edged light and Richard loves that its’ aperture is so large delivering a massive diameter of light.

The fixture produces a 6500 K output colour temperature that does not vary over time; Scenius also can count on a very high CRI, which is extremely unusual for a metal halide light source. Its colours cover a broad spectrum with even pastel shades.
“It has a really flat field, all of the colours are fantastic and there are no visible hot spots when you’re mixing pastel colours,” confirmed Richard. “It’s incredibly uniform colour wise.”

Scenius offers top-rated special effects with two rotating gobo wheels, each with six interchangeable gobos, a rotating prism and an interchangeable graphics wheel for spectacular new effects. The fixture can also be used in wash mode by inserting a new design of frost filter. 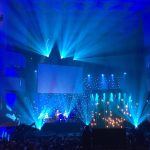 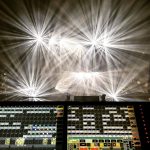 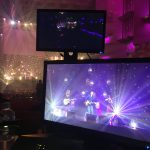 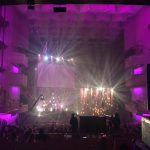