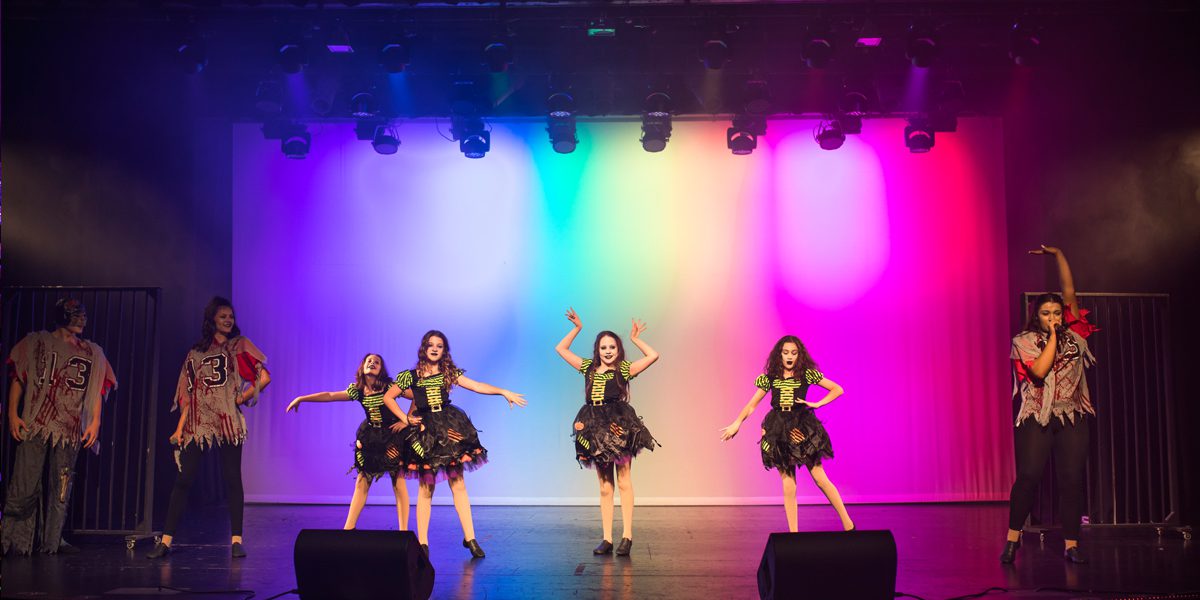 Bankstown Sports Club was founded in 1958 by a group of sport representatives who wanted to create a communal meeting place for the various sports in the local community.
Over the years, it has grown and developed into one of the largest clubs in NSW, and now supports more than 40 local sporting clubs and over 6000 individuals who participate in sport, as well as hundreds of local charities and community groups.
With more than 65,000 members, Bankstown Sports Club is one of Sydney’s top 10 registered clubs, employing over 500 staff and offering a fun, exciting and safe entertainment destination in the southwest.
Recently the Club’s auditorium received an upgrade of lighting with eight Martin Professional RUSH MH6 Washes, eight Martin MAC Auras, eight ShowPro LED PAR Quad-18, eight ShowPro LED PAR Hex-18 and eight ShowPro LED CYC RGBWA as well as two Quad LED Blinders.
Previously, the rig was completely conventional with upwards of ninety fixtures some of which have been kept; there are PAR64 out front for wash along with the LED PAR Hex-18 and there are still a dozen conventional profiles at front of house.
“Since the upgrade, in total we’ve switched out about 80% of conventional fixtures for their LED equivalent so that should see a huge difference in power consumption” remarked Jason Klippel, Audio Visual Team Leader at Bankstown Sports Club.
The RUSH MH6 are located upstage, mounted on number one bar, from where they can back light whoever is at the front of the stage or they can turn around to project patterns onto the cyc.
“We’ve found the RUSH MH6 to be quick, punchy and overall very good,” commented Jason. “They’re great value for what they are. The MAC Auras are slightly further upstage where they are split with the LED PAR Quad-18s over the three and four bars. They’re more for back lighting and stage effects, and have been incredible.”
Jason was also delighted with the LED PAR Quad-18s and LED PAR Hex-18s, saying the addition of amber and UV in the LED PAR Hex-18 means it works well out front as a LED wash.
“We cater to a lot of dance schools in this auditorium where even, bright lights are essential and the UV effect is often required for performances. They also have a little bit wider beam angle than the LED PAR Quad-18s so they’re perfect as a wash light.”
The cyclorama was also replaced and new LED cyc fixtures were purchased too. The ShowPro LED CYC RGBWA is small in size, has a low power consumption and punchy output. With two adjustable ‘heads’ in each fixture, coverage of the wash is considerable.
“We’re basically running the fixture in a top and bottom look so we can split the two rows of cyc meaning you can have a different look on each and it looks incredible,” said Jason. “The difference that all of the new lighting has made is night and day. We’ve had a lot of positive comments on the changes. Having a nice even wash with vivid colour makes a big difference and our clients have been ecstatic with the change.”