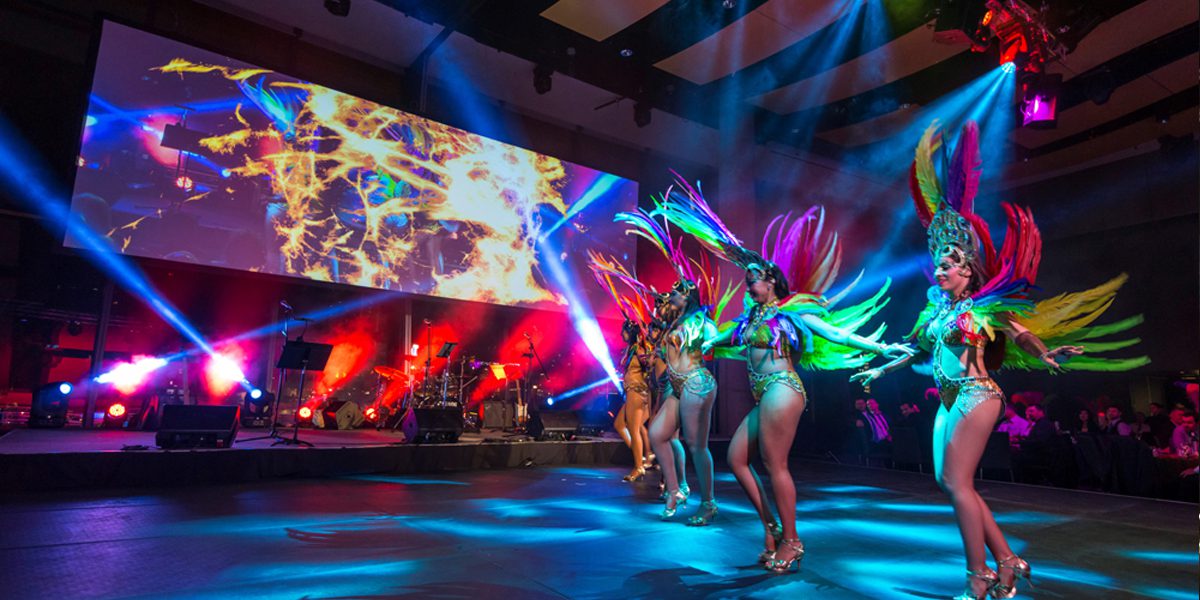 “Our Sydney and Brisbane offices already had some RUSH MH7’s and they were really happy with them so we had a look,” said Andrew Delaney (AD) Director of Scene Change Melbourne. “We really liked them and decided to add some to our stock. They’re a good versatile light; they work well as a profile but can also do wash when required. They’re quite punchy and for the money, you’d be hard-pushed to find a more versatile fixture. It’s a light that can output without haze and I like that in a mover.”

ShowPro LED PAR Quad-18 are described by AD as the old faithful workhorses and with this purchase he doubled their amount to thirty-six. He also doubled the amount of Jem Compact Hazer Pro’s … from one to two!

“The Jem Compact Hazer Pro is great and produces really fine atmospheric haze in a short period of time,” said AD. “The ShowPro LED PAR Quad-18 are compact, bright, look great ….. and are inexpensive. What’s not to like!”

The MA Lighting command wing was Scene Change Melbourne’s first foray into the world of MA although the other branches all own MA control.

“We found that most of our crew prefer to use an MA and the command wing was something that our Senior Technical Manager Matt Yates insisted upon!” AD notes. “The software that comes with the MA platform is great – we can build stuff here in the office, take it onsite and press the go button.”

The photos show some of Scene Change’s new gear on a gig they recently did for Wise Connections at the Oval in Adelaide. The event was for the CICA gala awards dinner and was certainly colourful!