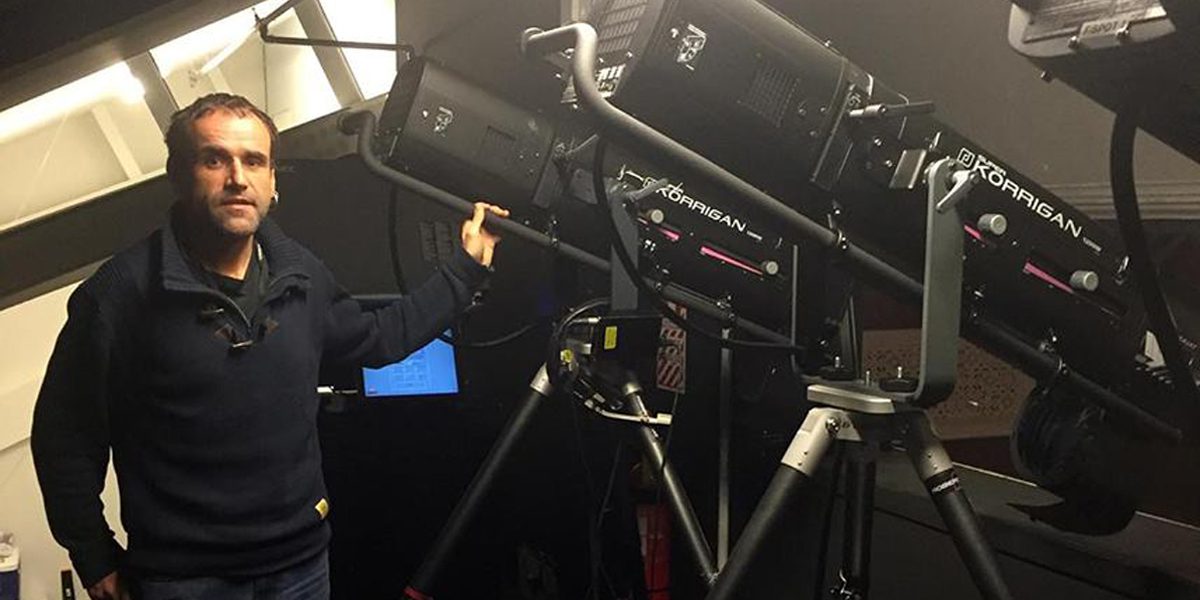 The award winning Super Korrigan offer a light output which outperforms Xenon followspots of higher wattage, along with the ergonomic features which make Robert Juliat the followspots of choice.

Used widely in theatre environments where the combination of a high output, instantaneous re-ignition and compact dimensions is a real advantage, these units also benefit from silent magnetic PSU.

Matthias hails from Europe where he often used Robert Juliat fixtures and he didn’t hesitate to recommend them to Isaac Theatre Royal.

“Robert Juliat followspots are so easy to operate and are well thought after,” he remarked. “They are also very reliable. The optics on the Super Korrigan are very good as are the control features that make the fixture so easy to use.”

Matthias commented that he particularly likes the fingertip control of the mechanical dimmer shutter that enables smooth dimming with no black spot.

“With the Super Korrigan, gain and colour temperature is far superior to the other followspots I’ve seen,” he added. “They’re very accurate, the dimming is great and so is the fully closing iris ….. the crew love them.”

The Isaac Theatre Royal has a capacity of 1300 and the Super Korrigans have no problem with the 28 metre throw.