You are here:
New Zealand 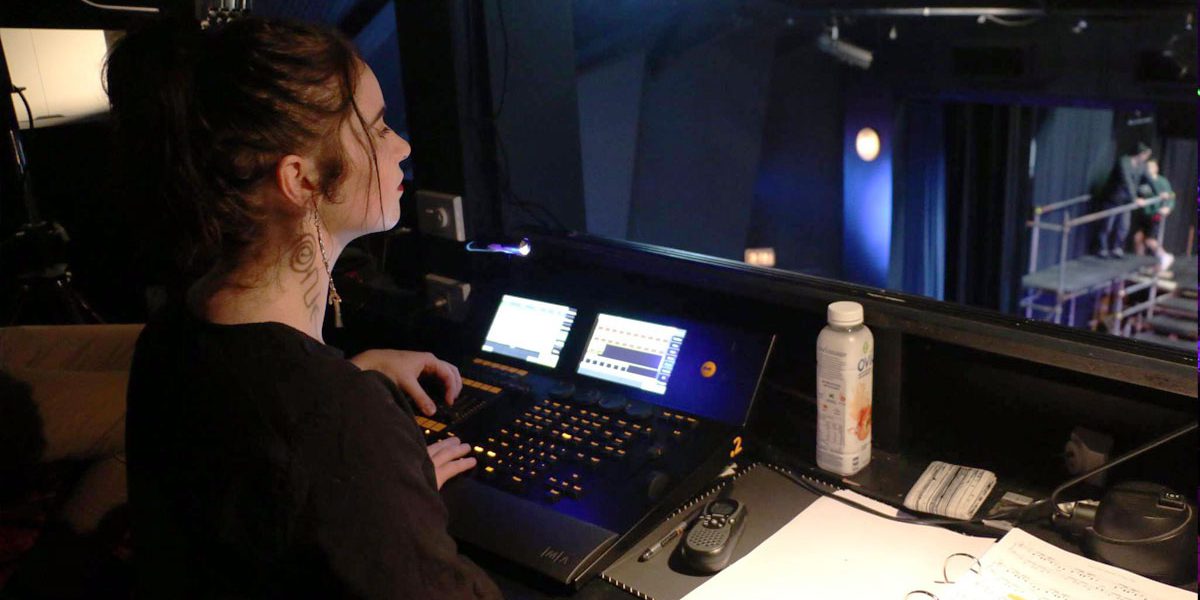 New Zealand’s Whangarei Theatre Company is a community theatre staffed mainly by volunteers. Located within The Riverbank Centre they produce three or four shows each year, with the majority being musicals.

Lighting designer and operator Tayla Brittliff had been struggling with the Company’s decades old console and when she lost 72 hours of programming, she knew it was time for a digital console with a USB for backup.

“I’m only 21 years old so I don’t even know how a floppy disk works!” she laughed. “Having previously used the MA Lighting International platform, I knew it was the way to go and I recommended a dot2 core. I saw that the dot2 range was being specified by many schools so with our young volunteers, it seemed perfect for us.”

More recently, Tayla has been passing on the responsibility of operating to a 17 year old high schooler who has had absolutely no problem finding his way around the dot2 Core.

“That was another reason why we got the dot2 core,” she began. “I wanted a console that the high schoolers could easily pick up as I didn’t want to place them in an uncomfortable position where they’d have to learn a complicated console.”

Tayla is particularly impressed by the dot2 Core’s ability to turn the tracking on and off when you record every cue.

“It makes programming so much easier to wrap my head around,” she explained. “The language is easy to understand, there’s no strange jargon, weird buttons or numbers to confuse you. I also like how clean everything is; it’s tidy, crisp and user-friendly. It’s a lot easier to use than other consoles we’ve seen which have disgusting buttons everywhere that just confuse the heck out you! With the MA, everything is right in front of you.”

“We’re delighted to have been able to update our technical capabilities with the arrival of the dot2 Core lighting console, said Ian Page, Company Treasurer. “We have just used it for ‘Jesus Christ Superstar’, and the audience and cast reaction to the enhanced lighting design it allowed was very positive. We look forward to many years of using it, with improving lighting design as we become more familiar with everything it has to offer.”