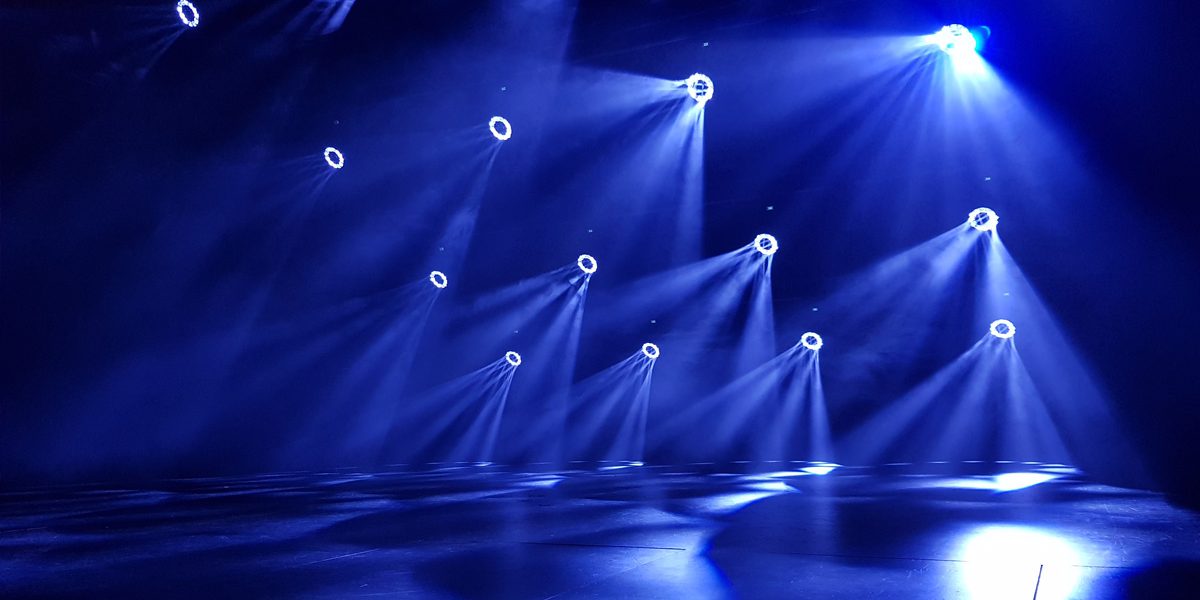 The venue is run and funded by Tauranga City Council who place a strict lifespan on their equipment and the time had come to find new overhead wash fixtures and replace their Martin MAC600 Wash fixtures too.

“Instead of looking at a different solution for each we decided to kill two birds with one stone and purchase LED movers,” explained Dylan Fry, Technical Operations Coordinator at the venue.

An extensive procurement process had to be followed for the Council including thorough research of the market. Show Technology provided a full demo and shootout which lead to 16 x Claypaky A.leda B-EYE K10 being chosen over other fixtures.

“We compared things such as colour and intensity and the B-EYEs came out on top,” said Dylan. “We really liked the overall intensity for such a small moving light as well as the range of colours from nice, deep blues through to the dark reds. We particularly liked the low end dimming curve on the B-EYE because in theatre we often need those 0-10% low fades. An LED fixture that can do these smooth fades is perfect for us.”

Although the B-EYE is first and foremost an excellent quality wash light, it is also a breathtaking beam light and a creator of spectacular visual effects.

“Power consumption was also a factor. Plus not having to bring the LX bars down to change gels is great … as is not having to cut gel! We still have a handful of generic fresnels in the roof but they’re mainly in open white.”
The venue has three full time techs, plus a couple of part-time contractors, and according to Dylan everyone loves their new B-EYEs saying what a great change they’ve made and how much easier they have made their lives.