What is there not to like about the dot2? 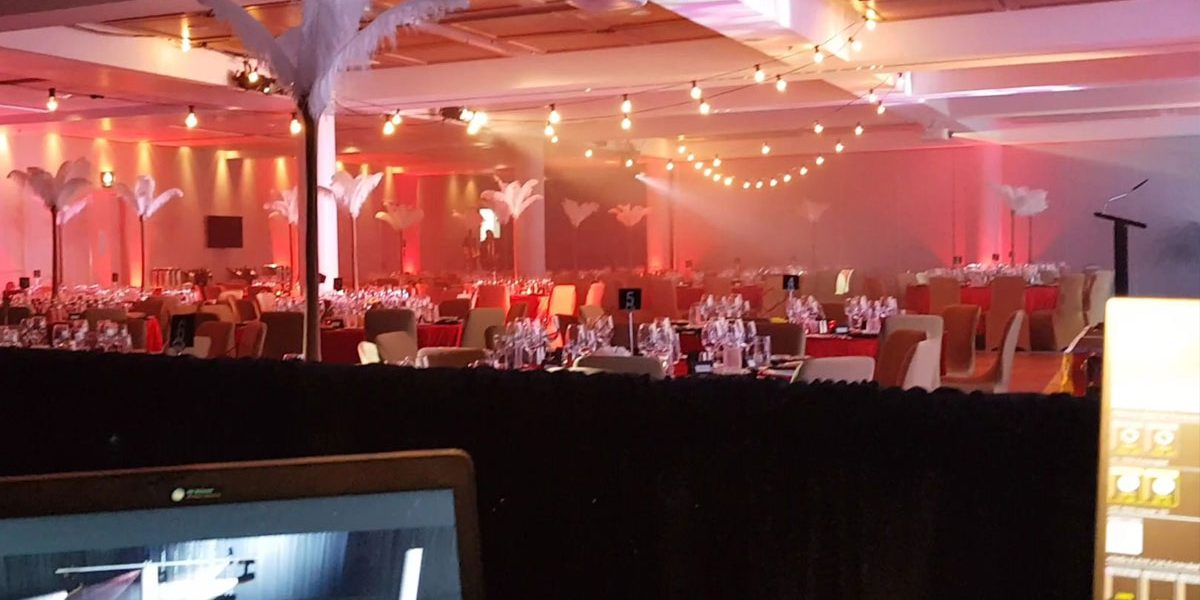 “I must say I have used so many lighting consoles over the years but I fell in love with the dot2 as it is by far the best lighting console I’ve ever used,” he confessed. “What is there not to like about the dot2?”

When the company were looking to buy a lighting console, they were recommended a different lighting console at half the cost of the MA dot2. However after trying the dot2 Sione soon realized its’ superiority because it is so intuitive – especially as he got so lost on the competing console.

“They [Show Technology competitors] were telling me not to spend so much money on the dot2 console when we could pay half the price and get their console,” explained Sione. “I said to them that it’s not about the money, it’s about how easy it is to use the console and also being able to do shows on the fly. Honestly, I’ve told everyone about the dot2 and that it’s the best buy ever. I’ve had a few lighting techs use my console and they all want to upgrade to one after trying it.”

Sione says that he found the dot2 to be “dummy-proof” especially when he could watch the MA video tutorials for guidance and tips.

“To pre-program a show at home is so easy with dot2 onPC and dot2 3D visualiser – ALL FREE SOFTWARE – which makes life so much simpler,” he said. “You just save to USB, then connect USB to console and open the show and bang it’s done with a minor tweak.”

Having said that, Sione usually programs onsite and in the past a whole show would take at least two hours but with the dot2 it’s now 10 – 20 minutes.

One feature that really impresses Sione is the audio input for sound activation, a function he uses every time without fail.

“Overall MA dot2 is the most awesome console I have ever encountered and I highly recommend it,” concluded Sione. “Nick Reeves from the Auckland Show Technology office has been great, always there for me if I have questions.”