IPS look to the future with MA3 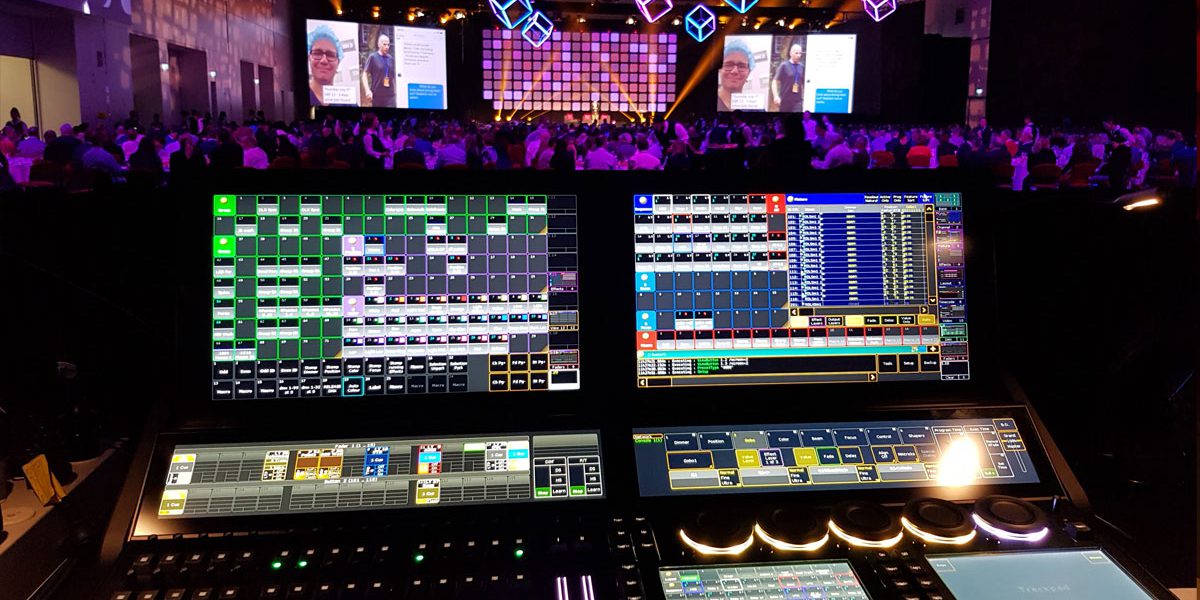 Jeremy Koch of Innovative Production Services has always been a great fan of the MA Lighting platform and was considering purchasing a grandMA2 light when he heard about the grandMA3 console.
“It made sense to go with a grandMA3 light instead and getting onto a new platform right at the start of a new development phase was exciting,” he commented. “The grandMA3 is being released a little more organically with the product better supported as far as grandMA2 compatibility from an initial standpoint and we know that the grandMA3 software, whilst it’s still in a Beta phase, when it’s ready it will be pushed out. It was very appealing that the console had full grandMA2 support out of the box.”

Featuring 60 physical playbacks, 16 assignable x-keys and a dedicated master playback section the grandMA3 light console provides plenty of playback options.
Innovative believe they are buying into the future and that everything the grandMA3 is going to offer is very exciting.
“It’s great that is supports GDTF (General Device Type Format) the standardised fixture profile allowing fixture manufactures to ensure their own fixtures are controlled as intended,” added Jeremy. “The support that Vectorworks is going to supply is also something we are very excited by because that fixture information is not only going to flow just to the console but also into Vectorworks and vici versa. As you do a drawing, positional data and the fixture type information will transpose to the console.”

The grandMA3 lighting control consoles offer a fresh user interface with an optimized command section for intuitive and fast access. It features dual encoders, which provide users with intuitive control of additional features and functions. Feature-mapping of the dual encoders is customizable, facilitating ease of use and faster programming.

“The enhancement to the work surface, as far as the dual concentric encoders, will come into play more with the grandMA3 software,” said Jeremy. “The illuminated colour-changing faders are nice as are the new screens but more than anything, it’s just an update to the hardware which wasn’t broken but it was old. We’re seeing a lot of modern-day technological influences in this hardware and that’s really good to see.”

One of the most impressive features out of the box, was the size of the console as it’s noticeably smaller than a grandMA2 light putting more of the control surface closer to the operator and in the corporate world the size of ops is always a concern.
“Having a small console is a big win,” Jeremy said. “The case is smaller and improved, in fact when the console is sitting in its’ case you can actually slide it forward with the way the SiP foam has been designed. So it can physically move closer to the operator which means you have to take it out of the case less often. It was just a small thing but I really liked it.”

Jeremy has used the grandMA3 light on quite a few shows but one in Sydney stands out in particular.

“The power cut out during the show and the only two pieces of gear that kept running were the grandMA3 light because of the UPS (built in uninterruptable power supply) and all the battery-operated uplights around the room! Meanwhile, every single person got out their smart phone to supply the stage wash.”