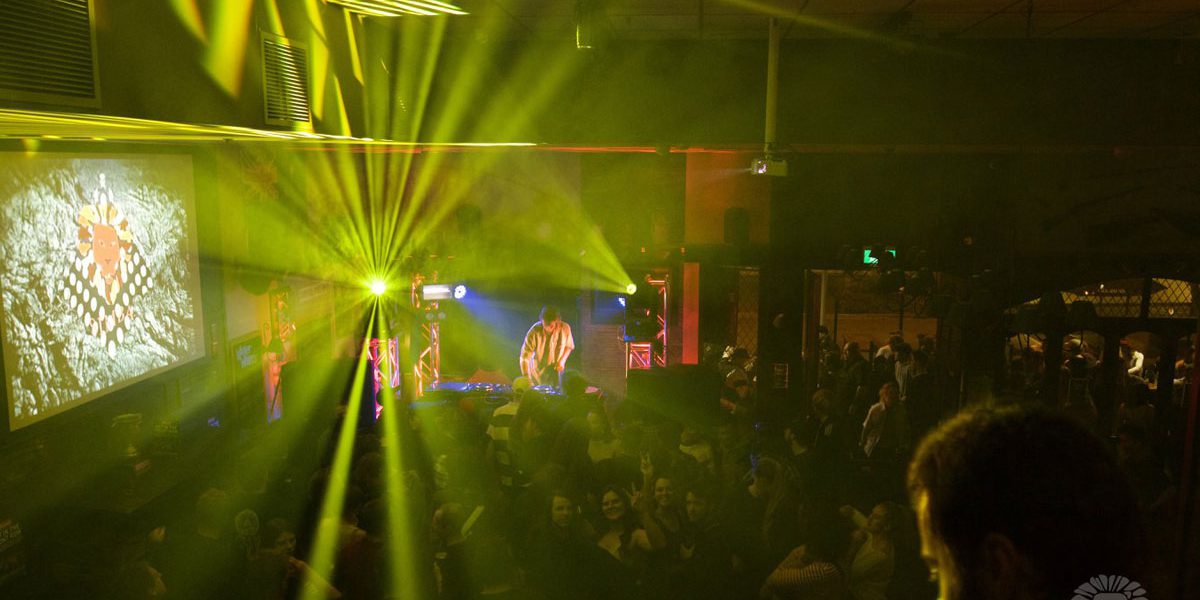 Technical Event Solutions (TES) provide comprehensive event solutions throughout Christchurch and the South Island of New Zealand. Over the past few months they have increased their stock of Show Technology gear starting with four Martin RUSH MH7 and twelve MH6 fixtures.

“As the work has increased, we’ve purchased more gear as we need it including ShowPRO LED Blinders and ShowPRO Fusion PARs,” commented Alexander Wilson, Director of TES. “James and I have also sold quite a bit of ShowPRO gear to various clients. It’s a great range of products that are reliable and affordable.

Alexander has been particularly impressed by the RUSH MH7 saying the amount of looks they are able to create with one fitting is great and it means their clients are getting much better value for money.

“We’ve thrown them at quite a wide range of shows from bar gigs to outdoor events and they’ve been rock solid,” he added. “The throw on them is insane and the zoom range is very impressive. With most discharge fixtures when you add colour you lose a decent chunk of the brightness but with the RUSH MH7 this isn’t nearly as prevalent which is great for our DJ gigs.”

Alexander remarked that the RUSH MH6 is his go-to wash fixture for everything, praising its’ zoom range and the fact that they hold an even field of light when you zoom out.

The four ShowPRO LED Blinders are perfect for bar gigs and smaller DJ events, with Alexander saying that he has had them rigged next to a 2-lite blinder and the brightness was comparable.

“We’ve been really impressed with the dimming on them and the low power consumption makes them a great alternative to running traditional blinders,” he added. “We have sixteen ShowPRO Fusion PARs which have impressed us and our clients. The Wireless DMX built into them was the main drawcard and puts them above similar fixtures from competitors. We’ve done some pretty ballsy stuff with our Fusion PARs and Wireless DMX and we’ve never had any issues. Their robust construction is another great feature, we had eight of them outside for six weeks through two hailstorms and had absolutely no issues at all.”

Alexander noted that he was also impressed by the colour generated by the ShowPRO Fusion PARs, saying that you can push some really nice saturated colours out of them as well as pastel shades. TES invested in a Wireless Solutions W-DMX G5 transmitter to control all of their wireless gear with Alexander stating that it’s a great unit which is super-easy to use.

“Show Technology have been one of our go to suppliers since we started up,” stated Alexander. “Nick and his team have always been really helpful and always there for us to seek advice from. We have never had any major issues with any of the gear, and any minor problems are always sorted out quickly meaning we are more than happy to keep sourcing equipment from them.”