Robert Juliat still shines in The House of Dancing Water 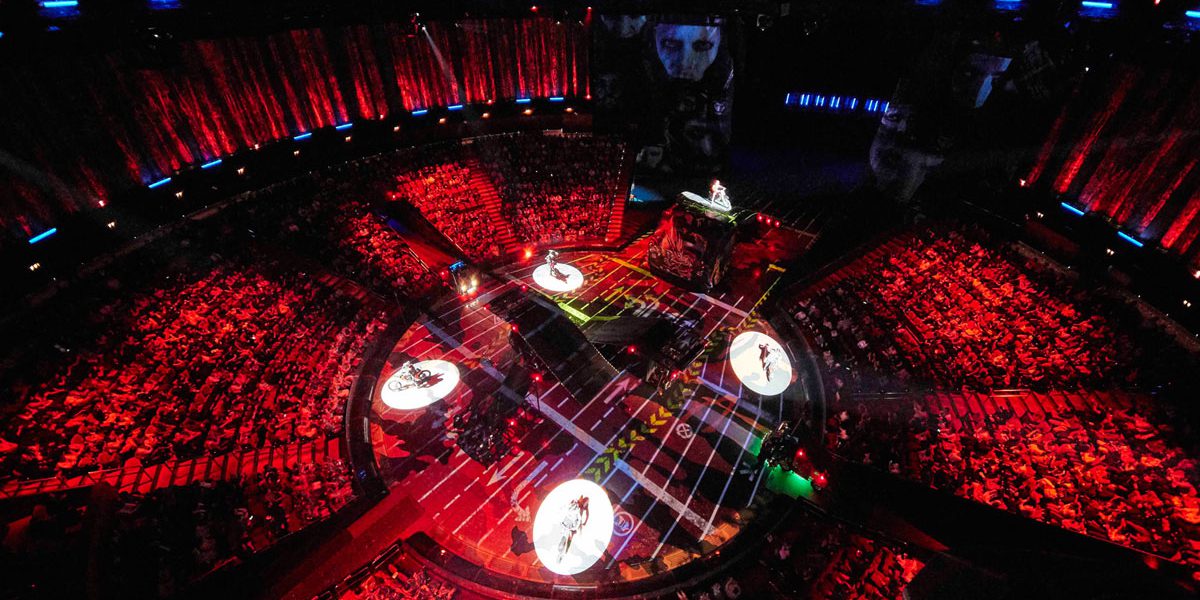 Six Robert Juliat 600W LED Oz followspots have been installed as part of the recent upgrade of the spectacular Franco Dragone show, The House of Dancing Water in Macau’s City of Dreams. The powerful, long-throw LED models were supplied with push-pull, 6-way colour changers and heavy-duty adjustable yokes in anticipation of the show’s extremely busy schedule.

The House of Dancing Water is a USD250m, enthralling visual feast which has been seen by over 5 million people since its premiere in 2010. It is the largest and most spectacular water-based show in the world and, after more than 3000 performances, the longest running show on the Cotai Strip. The show takes place in the purpose-built, 2000-seat, 270° in-the-round, House of Dancing Water Theatre and is directed by the world-renowned and highly creative Franco Dragone. The story is focused around a huge 50m x 7m deep pool containing 3.7million gallons of water and involves 90 performers and over 200 international technicians who work their magic to create a scintillating show that dances with colour and light.

The House of Dancing Water show’s lighting designer, award-winning Luc Lafortune, originally specified Robert Juliat Victor followspots and 14 RJ D’Artagnan profiles, all of which have worked hard for 8 years, playing ten shows a week in a highly unusual, moisture-filled environment, and been maintained by the lighting team led by Head of Lighting, Projections and Special Effects, Karl Jenkins.

For the show’s upgrade, Jenkins had no doubt that the replacement followspots should also be from Robert Juliat. “Robert Juliat provides some of the most optically accurate luminaires in the world, and for this reason and their amazing longevity, they were chosen for the original build,” he explains. “There was no question that the replacement for the Victor followspots, after 8 years of excellent service, would be anything other than another RJ fixture. With the large push towards sustainable shows and LED technology across the board, the RJ Oz is the best fixture on the market by far for our needs and, with its release aligning precisely with a major upgrade of the show, it was a perfect candidate for the replacement.”