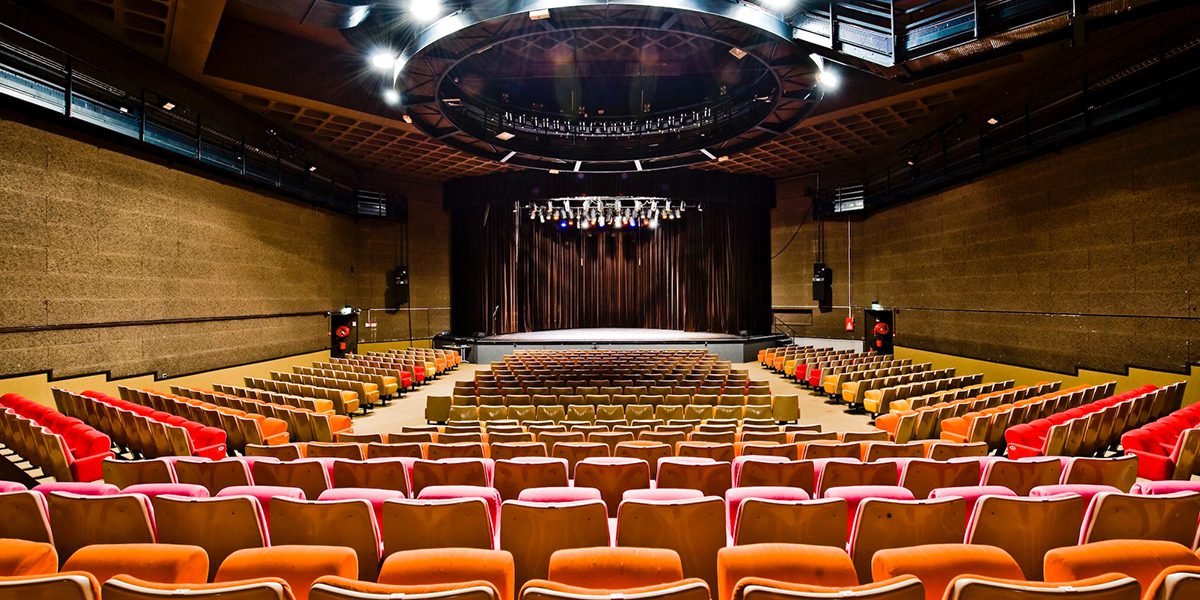 The Georges-Pompidou Cultural Centre in Vincennes near Paris will be the first venue in France to be equipped with an Arthur followspot, the latest addition to Robert Juliat’s range of LED followspots.

With nearly 800 events a year, the town of Vincennes offers a rich cultural life and has three venues with quality facilities, including the Georges-Pompidou Cultural Centre. The 525-seat venue hosts many shows throughout the year during the cultural season, including music, theatre, dance, comedy and shows for younger audiences.

The Cultural Centre wanted to replace its 1200W HMI RJ Korrigan followspots and was looking for an LED model. “It was important for us to play the safety card in regard to quality and, of course, the feedback we had on the Robert Juliat luminaires. In addition, I personally consider LED equipment to be the future of our technical profession,” explains stage manager, Stéphane Agasse.

“The energy consumption of this LED followspot is minimal thanks to the efficiency of its source. This is perfectly in line with the environmental approach of the town of Vincennes, which has been running an action programme for several years as part of Agenda 21.

“The electronic dimming of Arthur’s LED source makes it possible to vary the light intensity and, therefore, also modulate the power consumption accordingly, which is not possible with our discharge fixtures whose consumption is constant throughout the show.”

The electronic dimming of the LED source allows the light intensity to be varied from 0 to 100% without visible stepping, even at low levels, with exceptional smoothing and a constant colour temperature. With several ventilation modes, Arthur is particularly quiet, ruling over its discharge counterparts!

More information about the new Arthur LED followspot and all Robert Juliat luminaires can be found on www.robertjuliat.fr