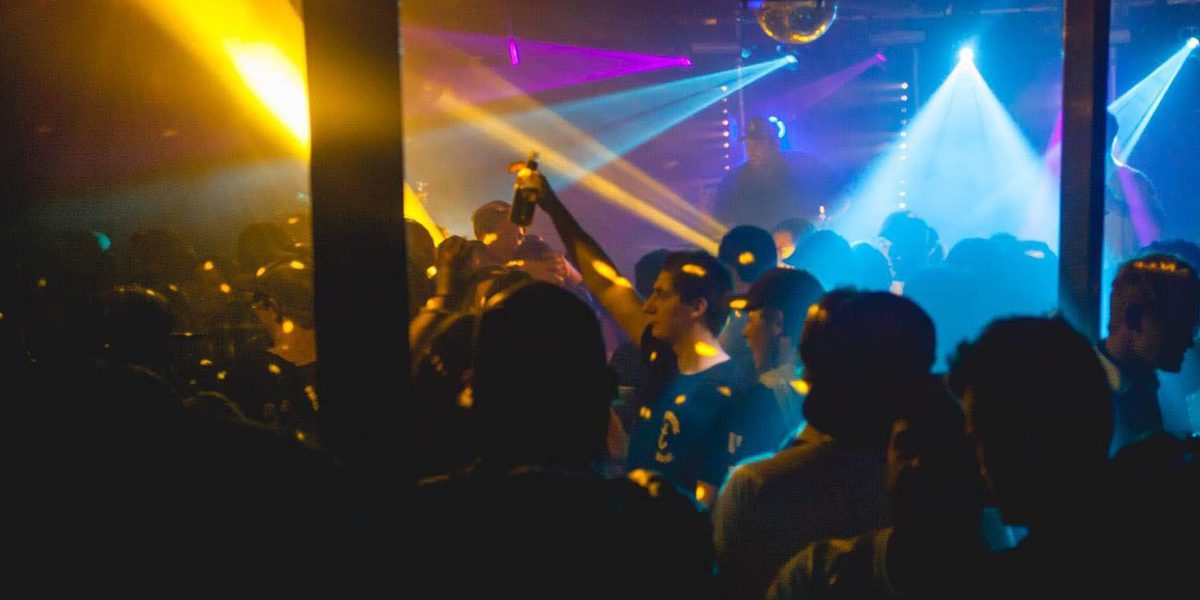 Located within The Grand Hotel, Cruze is one of the very few nightclubs on the Mornington peninsula. The club consists of a large main room that plays house and electro plus there is a side RnB room that plays RnB, commercial and hip hop music.
Brad Hurle of Diverse AV was tasked with designing and installing a light show starting with six Martin Professional RUSH 1 LED Scanners which are designed to enable lighting designers to boost the wow factor and energize crowds with high-speed mid-air looks.
“We did a show in the venue and the owners were so impressed, they asked us to revamp the nightclub,” said Brad. “They wanted a rig that would be service-friendly and the RUSH 1 LED Scanner isn’t as complicated as a moving head. In fact, I haven’t has a single phone call to say any of the gear is playing up.”
Brad added four RUSH MH4 Beams which are ideal for smaller venues as they blast intense and narrow beams for spectacular mid-air looks and effects. Brad commented that the MH4’s are super punchy and reliable, plus they’re not too expensive to purchase.
“You can’t go wrong with the RUSH MH4, they’re an easy solution,” he said. “We also added four ShowPro Sunstrips for a bit of twinkling eye candy and six RUSH Strobe CWL fixtures.”
The RUSH Strobe CWL is a bright and compact LED linear strobe and from a single flash to a blinder effect, it is the perfect companion for the rest of Brad’s rig.
Control is by the powerful yet simple Martin M-Touch, a plug-and-play solution with an innovative control surface.
“An important factor in deciding on which gear to use is the service behind it,” concluded Brad. “I know that if I have an issue, I can contact the Show Technology team for advice and assistance with all of their products.”