ShowPro all the way for Above Productions NZ 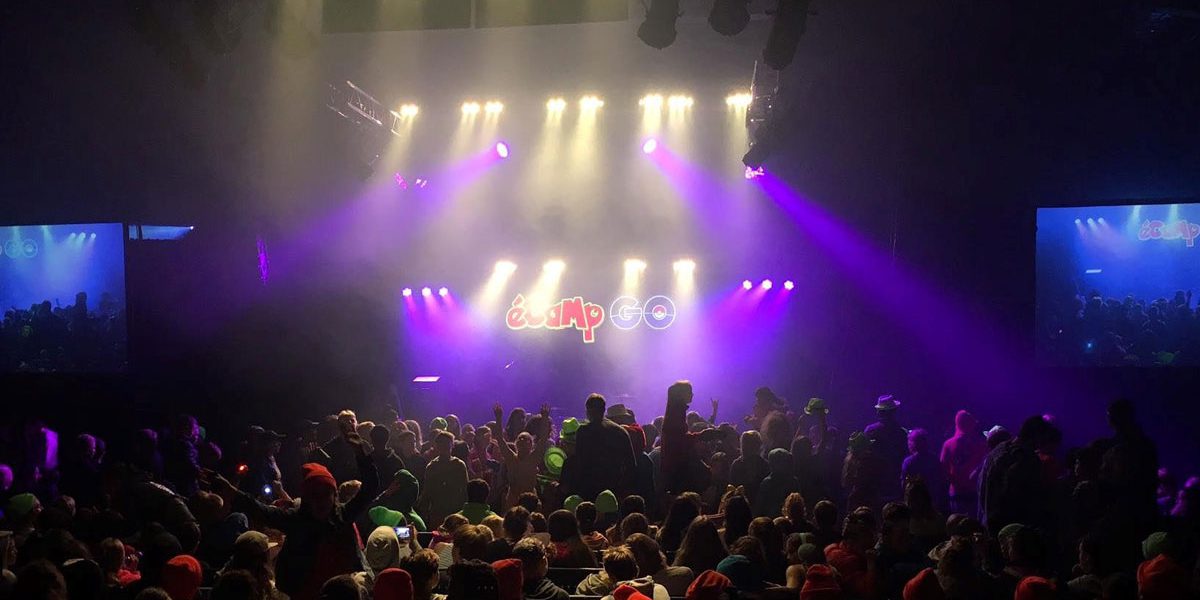 Above Productions in Hamilton, New Zealand, have made a significant investment in ShowPro gear with the purchase of ShowPro Hex 7 PARs, LED Sunstrips, LED Fresnel HPs w/ DMX Zoom and LED Profile HPs not forgetting a Look Solutions Unique 2.1 Hazer too.
“We decided on eighteen LED Fresnels and six LED Profiles as we were in the unique position of not having any generic fresnels or profiles but were at the point where we needed such fixtures in our stock,” explained Josh Duckett, Business Manager at Above Productions. “My background is in commercial lighting and I’ve learnt quite a bit about LED – how the human eye is affected by it and its colour parameters. I knew what to look out for so I pressed Nick Reeves (Show Technology NZ Technical Sales) for details about the chips on those products and the information he supplied was exactly what I was looking for. Importantly, it was also in the right price bracket!”

Josh further commented that similar LED products he had seen that met the colour shift parametres, were considerably more expensive. Once he got his hands on his ShowPro LED Fresnels and Profiles, he found them to be incredibly powerful compared to other fixtures on the market.
“I really like the DMX zoom on the Fresnels as it makes it so much easier to position,” added Josh. “The Profiles are fairly grunty in comparison to a generic Pacific; we compared them in a theatre and everyone was pleasantly surprised to discover that the ShowPro LED Profiles were brighter. The Profiles are also so crisp in their focus with no weird colouring on the edge of the beam. We really are thrilled with them.”
All of the LED Fresnels and Profiles were used on the Kapa Haka Te Kuiti 2017 outdoor event where for the first time, a massive generator was not required.

“We got away with a 100KvA generator running absolutely everything for the show, mostly audio,” said Josh. “It looks like our dimmer racks will be taking an early retirement!” At the moment Above Productions have eight ShowPro LED Sunstrips but are looking to increase this number in the near future as the summer season kicks off.

“They are a very versatile fixture,” said Josh. “We use them as floor lights, face wash on small stages with two each side, pixel mapping them for eye candy …. So many uses for them. Their colour temperature is the same as our Fresnels and Profiles so we don’t have any odd looks. We also bought a dozen ShowPro Hex 7 PARs which are a staple product for our inventory and have well and truly paid themselves off already. Basically they just work and we don’t have issues with them.”

Josh describes their Unique Hazer as a beast that keeps on working and produces a very nice haze. As the Unique Hazer is water based, the crew at Above Productions are enjoying not having to clean their fixtures as often a big plus!