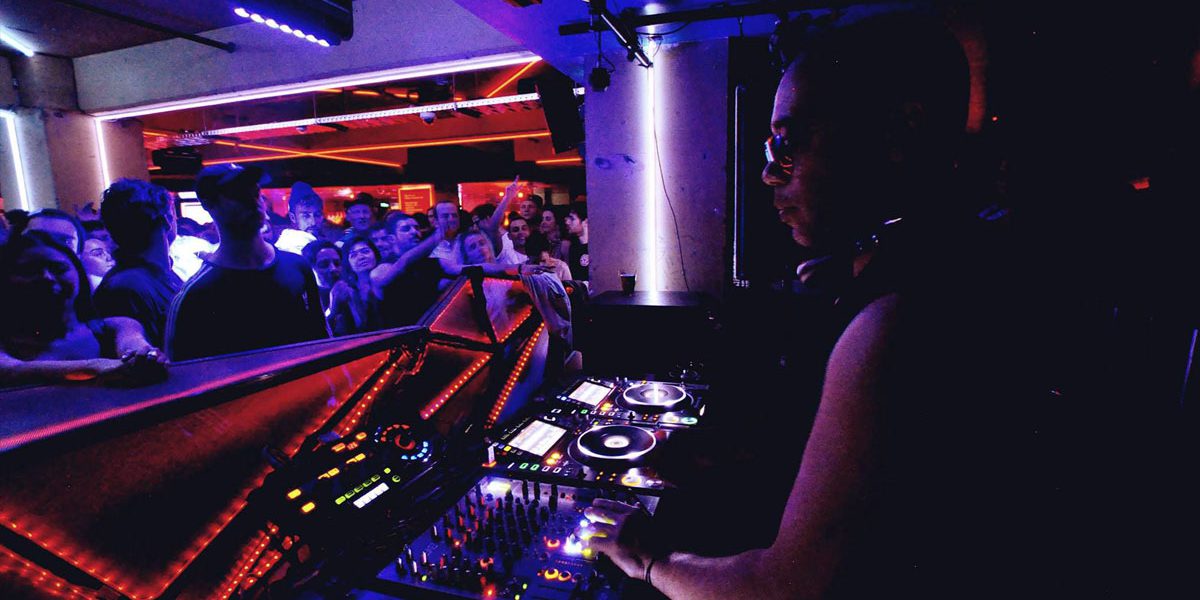 Melbourne has a new dance club with XE54 opening in an underground basement on City Road. The Southbank venue spans four rooms, three bars and two dance floors. Its owner and operator is Roar Projects, the hospitality company behind Melbourne spots Alumbra and Ms Collins.
Taking care of the club’s fit-out was Michael Delany of International Worldwide, the creative force behind classic clubs like Honkytonks and Sorry Grandma as well as the recent revamping of The Bottom End.
The new bunker style club, complete with LED strips, industrial pipes and exposed concrete, is minimalistic and raw – an industrial meets future technological aesthetic.
Lighting was supplied by Audio Lighting Services who had to deal with a rather low ceiling for a club. To combat lack of headroom, ALS opted for six linear-shaped Ayrton MagicBlade-FX that feature seven next-generation RGBW high-output LEDs that can be individually controlled to create airborne virtual scenery.
Also linear in shape and suited for a low ceiling were the Martin Professional RUSH Strobes installed by ALS. This bright and compact LED linear strobe delivers a single flash to a blinder effect, and is the perfect companion for dance clubs.
Atmosphere is provided by a couple of DJ Power Gig Haze 2100 with two F2 Mini DMX Fan.
Control is via a Martin M2Go with an Ether2DMX8.