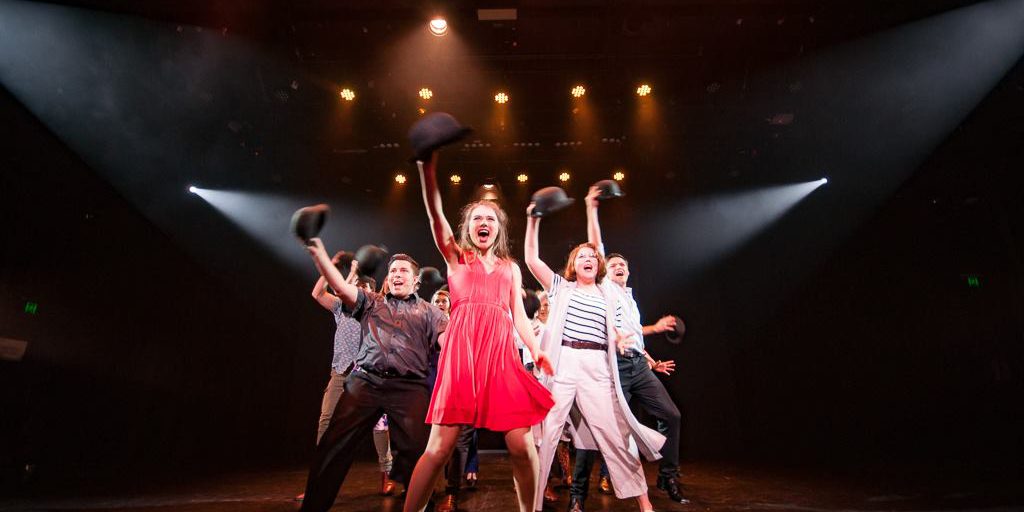 Show Hire’s lighting department specialize in design for musical theatre. They are in house suppliers for the University of Queensland’s Schonell Theatre as well as Queensland Conservatorium’s Performing Arts department, to name a few. Since acquiring the Axcors, they have been in constant rotation on at least fifteen productions with positive feedback from all shows.

Tom Dodds, Director of Show Hire Australia, first laid eyes on the Axcor Spot 300 fixtures at Entech earlier this year and he immediately knew they were the fixture for him!

“We were looking for a new spot fixture and they were the best available at the time,” he remarked. “In fact, we wanted them so much that we bought them off the floor at Entech. I believe we were the first company in Australia to have them.”

With 17 gobos on 2 wheels, including 7 high quality dichroic rotating gobos, and a weight of only 20 Kg, the Claypaky Axcor Spot 300 incorporates features that are not often found in models of this size, like a rotating prism, a motorised iris, a soft edge filter, a 16-bit dimmer and a 8-40° zoom. Tom was most impressed by the Axcor’s optics as well as the fact that it utilizes a single chip light source.

“The brightness for the power consumption is amazing,” added Tom. “We were also impressed with the low fan noise, which will allow us to use them for the opera market without disturbing the musical director or audience. Essentially the Axcor Spot 300s just ticked a lot of the boxes that we were looking for.”

Tom was also impressed with the colour mixing system inside the Axcor Spot 300, stating how much he loves the smooth and even colour changes, something he’s found to be lacking in other fixtures at this price point.