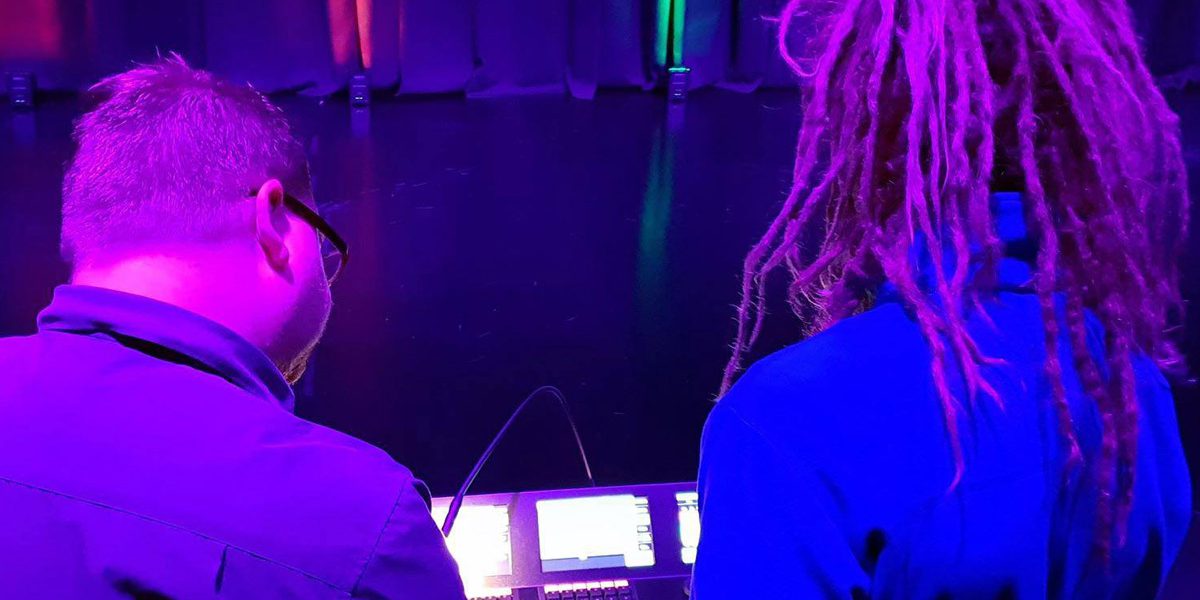 Opened in 1981, the Esperance Civic Centre provides the focal point of entertainment in the south east of Western Australia.

Recently the Esperance Civic Centre was allocated extra funding to replace the lights that were purchased second-hand in 1981! Funds were also allocate for a new control console.

“I saw the MA Lighting International dot2 at a showcase earlier in the year and I was very impressed by its compact size and ease of use,” commented Tim Currie, Civic Centre Coordinator. “The price tag wasn’t huge either and it was clearly the console to suit us.”

None of the technicians at the Esperance Civic Centre are trained techs, rather they have learnt their trade on the job, and so the simplicity and intuitive operation at the core of the dot2 XL-F console has made it an ideal match. The dot2 is an affordable and practical entry into the philosophy and principals of the MA control platform, an industry leader.

Tim reports that his techs love the inbuilt effects engine, how quick and easy it is to set up the palettes and the incredibly simple programming and patching.

“Our two casual techs have picked up the dot2 XL-F really quickly and they both love it,” said Tim. “We also got a dot2 F-wing as so many of our events are busking, the more faders the better!”

“Sometimes we do pop up stages in our reception room and the LED UP Quad-4 Sets allow us to be much more creative,” added Tim. “We can fancy up the building for special events without having to run cables everywhere. They’re impressive and easy!”

The ShowPRO LED UP Quad-4 Sets were supplied with a WIFI adaptor so the crew can simply select the fixtures on their smartphone app and adjust colours and brightness as required. They’re perfect for those who have a ‘dry hire’ business to weddings, smaller corporate events and entertainment venues.