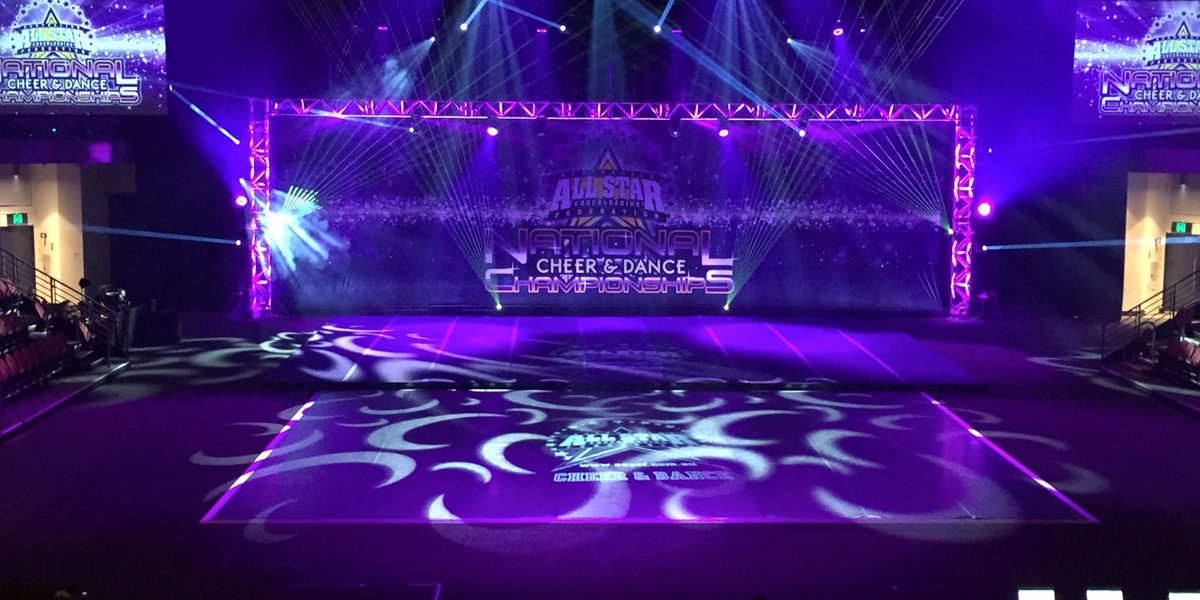 The Gold Coast Convention and Exhibition Centre are the proud owners of 24 x Claypaky Axcor Profile 600 that offer an excellent combination of high performance, exceptional light quality, and versatility of use. They also feature the exclusive, award-winning and patented Claypaky beam framing system.

Ben Morris, Executive Manager – Technology, explained that they had some existing stock of moving lights that had reached the end of their life and hence they were looking for a medium-size, high-output LED source fixture.

“We wanted to reduce our ongoing lamp costs and power consumption by having an LED light source,” said Ben. “We had a look at the Axcor Profile 900 but it was a bit too big for us, however Show Technology were an excellent conduit through to Claypaky who told us a new, medium-size fixture was soon to be released.”

“In the six weeks since acquiring the Axcors, they hardly been on the shelf which is obviously really good for return of investment!” remarked Ben. “Our team are super excited to have a new fixture and the overwhelming response is that the colour and output is significantly better than anything else we’ve had in the past. The framing shutter system is very accurate and particularly suitable for our corporate work.”

Ben furthered remarked that the GCCEC operates in a global market with a very diverse clientele and hence they prefer to use the best available technology and industry standard brands.

“Claypaky certainly met that criteria and gave us the flexibility to suit a wide range of applications,” he said. “The market position of Claypaky as a brand was important to us.”

Ian Fynney, Senior Lighting Technician at GCCEC has been very happy with the first impression of the Axcor’s, saying “even when you first see them their appearance is pretty impressive – their colour, finish and build is great a modern looking unit.

However it is their intensity, and the shutters that really impress him.

“Having great light output and an accurate, reliable shutter system with rich colours makes for a very versatile fixture that we can put anywhere, from a gala dinner to a meeting room. The creative possibilities are increased with the Axcor 600’s. Every feature of the light has been used in the first few concerts they have been on and they have been excellent.”

One of the first gigs that utilized the Axcor Profile 600s included a choir and Ian was able to shutter the beam down to only highlight the choir, avoiding big arches of light above the choir.

“We then added a colourful breakup behind the choir and it looked amazing,” said Ian. “Our client couldn’t stop talking about how professional it looked from just being able to shutter off some areas. They also had a screen, so we placed a breakup all over the back wall and shuttered out the screen around it resulting in a whole bunch of new looks.”

The Axcor Profile 600’s wide zoom range from 5.3° to 47.2° (1:9 ratio) means the light can be used in a variety of situations, including those for which a narrow angle is best.

“The zoom range is great, especially for our work,” commented Ian. “We can go from a 4000 pax concert where we need to zoom in quite small to get a nice, tight beam effect or we can be in a small meeting room where it needs to zoom out for a different effect.”

Ian concluded by saying that there isn’t one thing he doesn’t like about their new Axcor Profile 600s and that everything they asked for in their new product, is in their units.