On tour with James Reyne 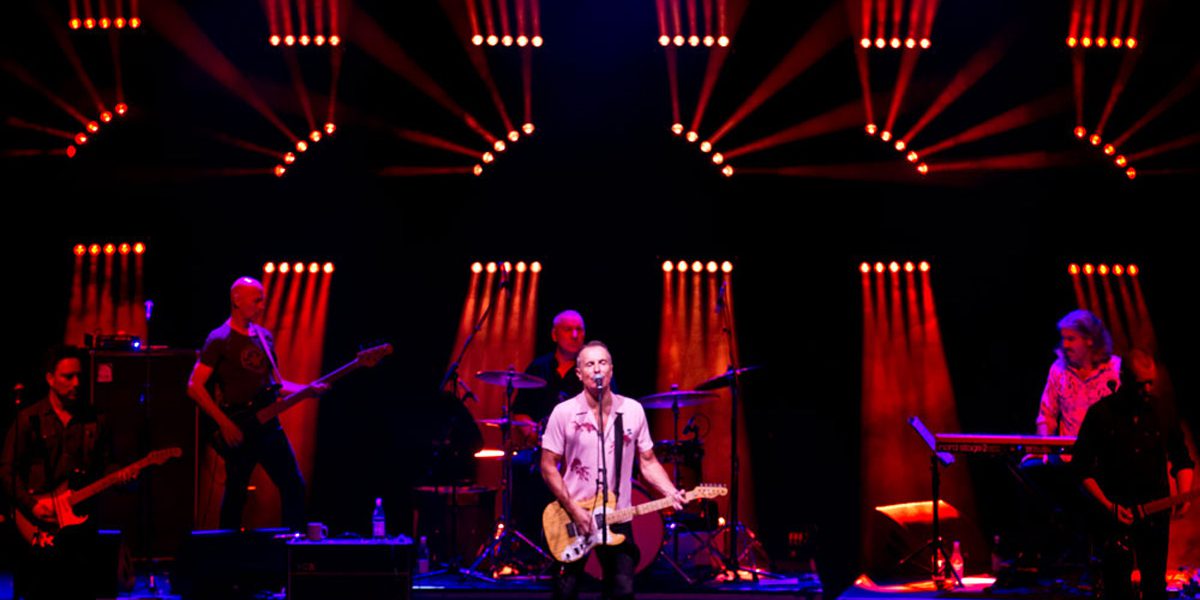 Australian rock icon James Reyne is touring nationally in celebration of the 35th anniversary of his renowned song ‘Reckless’. Lighting for the Sydney & Melbourne shows was designed by Kait Hall from Let There Be Light, utilizing some of ResX’s latest & greatest gear.

When Kait contacted Resolution X, she needed to have something in the show that was completely different. “ResX are always on the forefront with new product releases so I was keen to see what new fixtures they had to play with” remarked Kait. The lighting design included the Prolights AIR5FAN as the hero of the rig, making for a spectacular backdrop to the 3 sold out shows at the Enmore Theatre Sydney & the Palais Theatre in Melbourne.

With tight 2° beams and a versatile pixel FX mode, The AIR5FAN allows designers to get a big look for a fraction of the lighting budget. “Firstly, they come in at a great price point compared to similar fixtures on the market, so I could afford to get extra fixtures which is always beneficial. Their features are not compromised though, they are just as bright and they have a fan feature which really sets them apart. Their strength is their tight beams that look completely different depending on whether you have the 5 pixels all pointed straight in a parallel beam or splayed out in a symmetrical fan.”

The AIR5FANs also support limitless pan & tilt as well as a removable mirror for an added dimension in the rig. “The colours are beautiful too and the fact you can individually control the pixels with both colour and intensity means that you can get some great effects with infinite combinations.” – Kait Hall

Kait also had the chance to test out the new Clay Paky K-EYE HCR fixtures on the shows, often referred to as the ‘Rolls Royce’ of the moving wash range. “Their colour rendering is amazing because of the extra Cyan, Amber and Lime LED modules”. The K-EYE’s use HSL for algorithmic colour control, giving designers precise control to get the exact colour you want. “I think these will be really popular especially in TV and theatre where high CRI and colour temperature adjustments are so critical”.