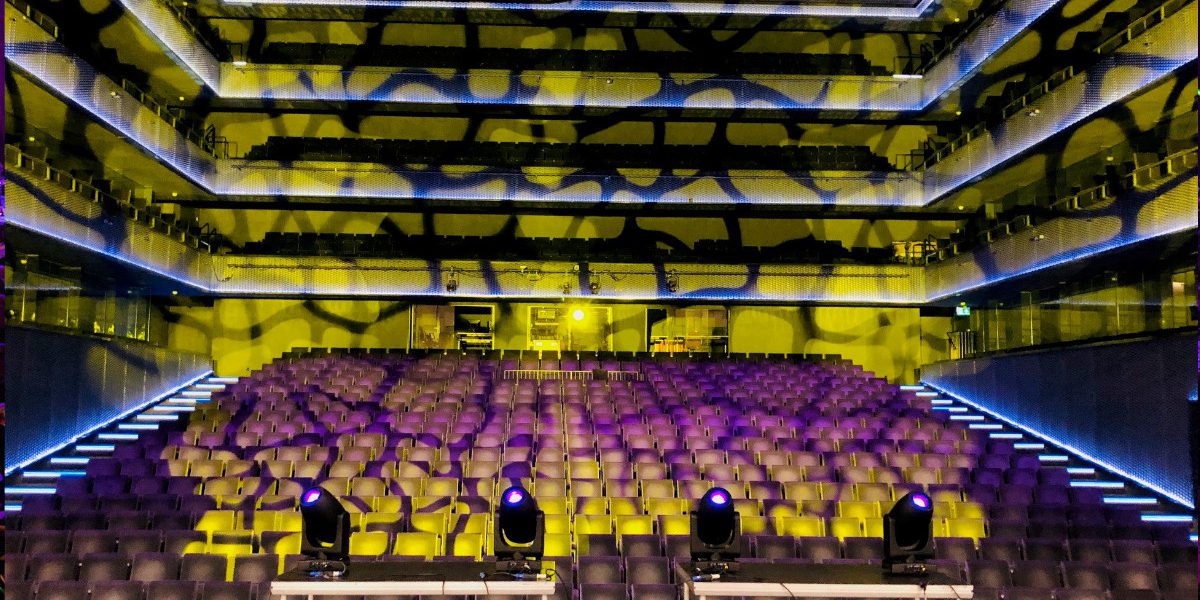 KAF is a theatre and exhibition center in Almere, which opened in 2007 and was renovated and took its current name in 2016. The complex features three performance spaces in the theatre and an exhibition hall.

“We were looking for lights that would work with a wide range of theatrical performances, concerts and event rentals,” says Maarten Bolt and Menno van Houten, Light techicans at KAF. “We did a long shootout of fixtures, and the Axcors stood out from the competition for their design, performance and attractive price. Plus, we had used the Axcor Spot 300s once and liked them, so we opted for the new Axcor Spot 400 models.”

While lighting usage at KAF varies from show to show the new fixtures are typically positioned with 12 in the hood and four on the floor, according to Bolt.

“Although the Axcors are brand new, we are very satisfied with their performance so far,” he reports.