Bring It On with Martin and ShowPRO 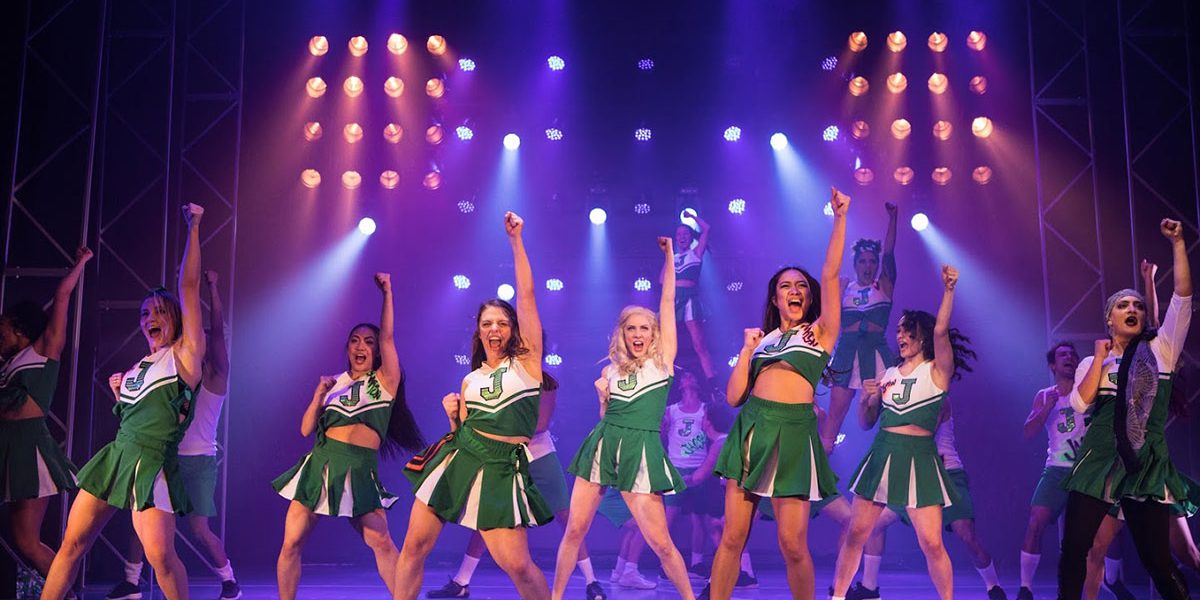 Sydney, it’s time to shake your pom poms! After critically acclaimed seasons in Melbourne and Perth, David Venn Enterprises are premiering the Broadway smash hit Bring It On The Musical at the State Theatre next week!

The explosive stage show has received widespread critical acclaim after its triumphant return to Melbourne following an extended premiere season in 2018 and three Green Room nominations including Best Production of a Musical.

“The MAC700s and Auras were great but certainly not as powerful as this year’s models of MAC Quantum Profiles and Pluto 2000 Washes!” commented Declan. “Some people were a bit reserved about the Plutos in the beginning but I swear by them. I’ve rigged 12 in the roof and never had an issue with them and they are a big step up from previous LED Wash fixtures I have used. I believe they provide an even wash with great colour range and even though it isn’t currently programmed in our show, the pixel function works an absolute treat. Due to the size of the State Theatre, we are adding in an additional four Pluto 4000 Washes, the bigger brother of the two.”

However Declan still has plenty of love leftover for the MAC Quantum Profiles saying they are a powerful workhorse that do what is expected of them.

“I love the Quantums, they’re sharp, reliable, have a great gobo selection, the colours are great and they’re certainly a lot quieter and brighter than the MAC700s!” he added. This year Declan has added four more profiles to make a total of 15 x Quantums.

Lighting plays an especially big part in this production as there is little in the way of set pieces. Its beam heavy and Declan worked closely with the Director and Choreographer to ensure a successful outcome. Crucial to the design is a ‘back wall’ of lights consisting of, amongst other fixtures, eight Martin RUSH MH6 wash fixtures.

“They give us great flexibility and movement plus for the larger production numbers, a bit of eye candy to further energise the stage,” he added. “I also placed a total of 30 ShowPRO Quad 18s and RGB PAR 64s at the back and they do a lot of pixel mapping work plus general atmospheric environmental work. Added to that are 32 ‘old school’ PAR64 cans in 2 x 4×4 arrays which are great and pack a big punch of 32,000 watts of light!

“I added twelve more Martin RUSH MH6 onto the side booms replacing LED PARs. The MH6s are great, really punchy and have a great zoom for quite a small fixture and a high output too. I love them, they’re silent and so light and we’ve not had one issue with any of them.”

A total of six ShowPRO LED Blinders, front of house framing the proscenium arch, reproduce the look and feel of the classic incandescent effect with Declan describing them as fantastic.

“Because they are LED, they’re bright and even,” he explained. “We don’t use them too much in the show so when we do, they absolutely punch the audience in the face for big impact!! We utilise the two channel function so we can fade between the cells which I think is great.”

Resolution X supplied gear and crew for the tour with Declan more than happy with their service.