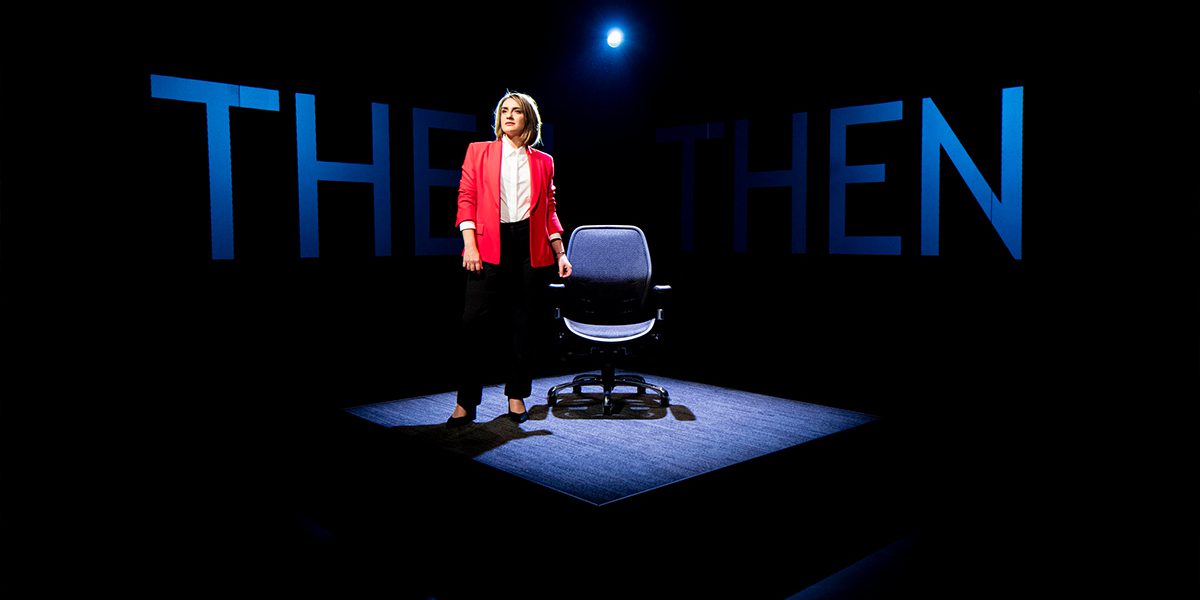 Trent Suidgeest is a versatile lighting designer, recognised as a collaborative and dynamic artist, working across all genres and forms of live performance.

It’s been a busy 2019 for Trent beginning with Calamity Jane return Comedy Theatre season and The Rise and Fall of Little Voice starring Caroline O’Connor and Geraldine Hakewell. Muriel’s Wedding The Musical began its second life with Trent’s new lighting design for the major Australian tour.

Trent also returned to Griffin Theatre Company twice in 2019 to light Prima Facie and First Love Is A Revolution, both directed by Lee Lewis, and he made his debut with Ensemble Theatre lighting FOLK. Trent was also invited back to Perth to light the World Premiere of MIMMA The Musical, and WAAPA’s major musical Strictly Ballroom.

Having used Claypaky on many past productions, Trent was delighted when Ian Garrard of Intense Lighting added Axcor 400 Profiles to his inventory. As a mid-sized profile option Trent was excited to give the Axcor range a run in a theatre environment. The Axcor 400 Profile packs all the most advanced lighting, mechanical and electronic features into an extraordinarily compact body that is less than 65cm high!

Trent decided to put the Axcor 400 Profiles to the test by specifying them for Prima Facie, a delicate one-woman show in a tiny 110 seat theatre with many of the cues being 2-3 minutes in length.

“My first experience using the Axcor 400 Profiles was in one of the truest tests for whether it could deliver in a theatrical environment,” commented Trent. “The dimmer curve, frost/edge combinations, colours and shutter control were beautifully theatrical, but I do also distinctly remember one moment where I needed to zip a shutter cut out and it was terrifically fast.”

Among the exceptional features this compact LED light offers are a framing system that works on four focal planes, an effects section with an animation wheel, a complete colour system with linear CTO, and a high precision mechanical iris.

Trent further remarked that the fixtures looked rather alluring hanging in full view to a very close audience adding that he doesn’t remember needing to use Silent mode.

“All I remember is they were extremely discrete with their fan noise,” he said. “I was very impressed by the Axcor 400 Profiles and looking forward to the next opportunity!”

In fact the Axcor Profile 400 is extremely quiet, and has three operating modes, which can be chosen according to needs: Silent, Standard and Auto.

The first two images show the stage lit by only two Axcor 400 Profiles and doesn’t it look stunning?