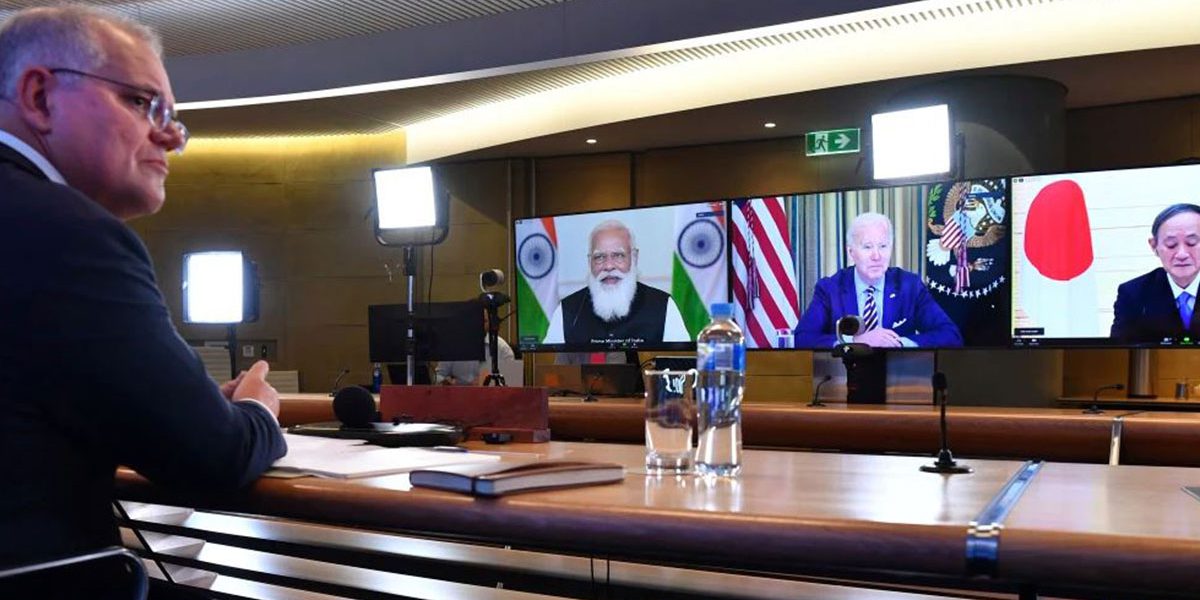 Audio Visual Events pride themselves on offering the latest in AV equipment to present their client’s information and goals in a stunning manner. So it was no surprise when the decision was made to purchase twelve Prolights EclPanel TWCJr, the LED soft light that is taking the industry by storm.

The Prolights EclPanel TWCJr provides a beautiful, wide source of soft and precise colours as well as a full range of white reproductions, from daylight through to tungsten tones, reaching a superior light quality with high CRI, TLCI and TM-30.

Paul Keating, General Manager, says the EclPanels were initially purchased for their ON AIR state of the art semi-permanent studio but as restrictions have eased, the EclPanels have been venturing out more and more …. just like us!

“When we go out to do filming or when we’re doing smaller events where there’s a Livestream element, they’ve been great,” he said. “Originally we ran moving head fixtures in our studio but we were keen to switch to a professional studio light solution in the studio as well as for hybrid work going forward. We looked at several products but for their price point, the EclPanels are amazing. Of course, hearing that Channel 9 invested a fortune in these fixtures, as well as a couple of other production houses that we know, helped seal the deal!”

Tom Cox, Senior Lighting Designer at AVE, was impressed by the brightness level for such a small, compact fixture as well as the low power consumption.

“Their beam angle is huge so you can use less of them to get a bigger effect,” he added. “I like the ease of the adjustable colour temperature as well, it’s super-easy. Also, you don’t need an external lighting console to use them as they work stand-alone, which is what we do most of the time.”

The EclPanel TWCJr allows for quick and accurate local adjustment of light through three rotatory knobs with three fully-featured modes: CCT with +/- green shift, HSI for total control of hue, saturation and intensity, FX mode to access the onboard pixel cinema effects. The unit can also be controlled on a per section basis, allowing for the reproduction of onboard customisable effects or to be self-made through the lighting desk.

The EclPanel TWCJr offers easy rigging and cabling making it the perfect lighting tool for every location. Tom remarked that they tend to use the EclPanels either on a lighting stand or hanging from truss and that is simple to switch between the two.

AVE also purchased SnapBag softboxes to aid in softening the light when required as well as Barn doors with four directional flaps to adjust the light beam. Tom notes these will be handy for their corporate work.