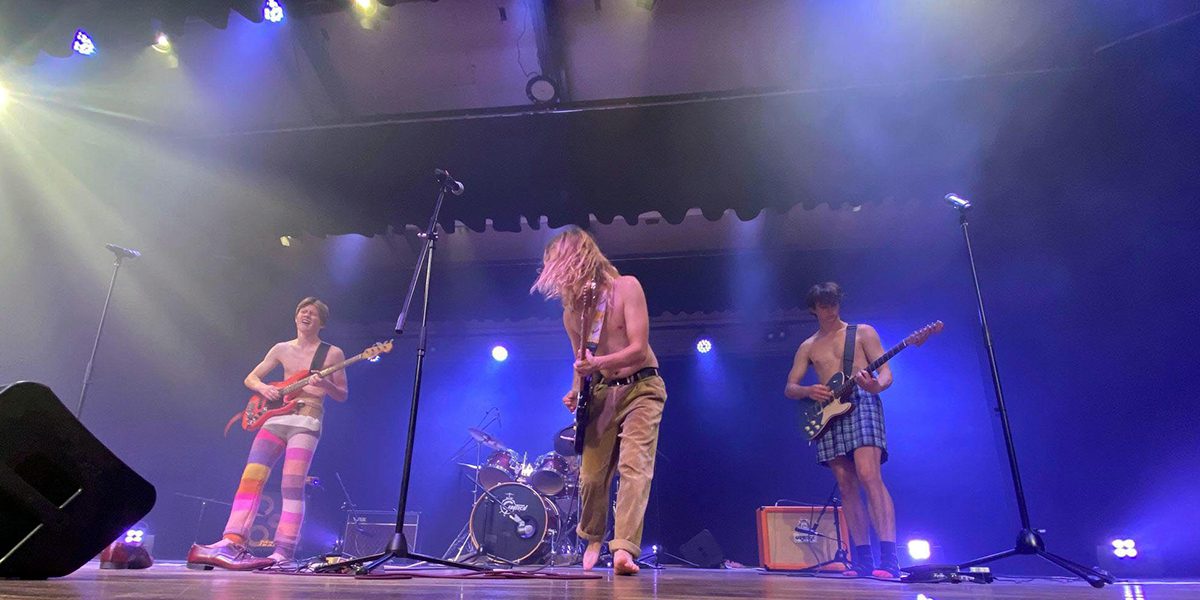 In December 2019, the Centre employed a new Manager, Jonathan Llewellyn, who has breathed new life into the venue with upgrades and exciting performances.

The auditorium’s stage, a small proscenium arch with a slight thrust, has received a full lighting upgrade thanks to Allan Brown of Centrestate Sound & Lighting. The aging halogen fixtures have now been replaced by a fully LED rig cutting down the venue’s power bill.

Fourteen ShowPRO LED EProfile HP were chosen for their performance and output along with a variety of lenses. For stage wash, 22 ShowPRO LED PAR Quad-18 deliver a large range of the colour spectrum including quality pastels, whites warm and cool. Particularly suited to this size venue are the 12 ShowPRO LED Fresnel W/W HD Manual Zoom with a zoom range of 10°-60°.

“The ShowPRO theatrical fixtures are great,” commented Allan. “We have some in Orange Theatre and they’ve been fine – as have the ones in my hire inventory. There have been no problems and no returns.”

A Look Solutions Unique 2.1 hazer worked beautifully with the light beams on stage. For flexibility, a set of wireless ShowPRO Hercules, along with a WDMX Blackbox Transceiver, was also purchased and soon the Centre will be adding moving head profiles.

Photographed are Bathurst band Ricky’s Breath who supplied the images.