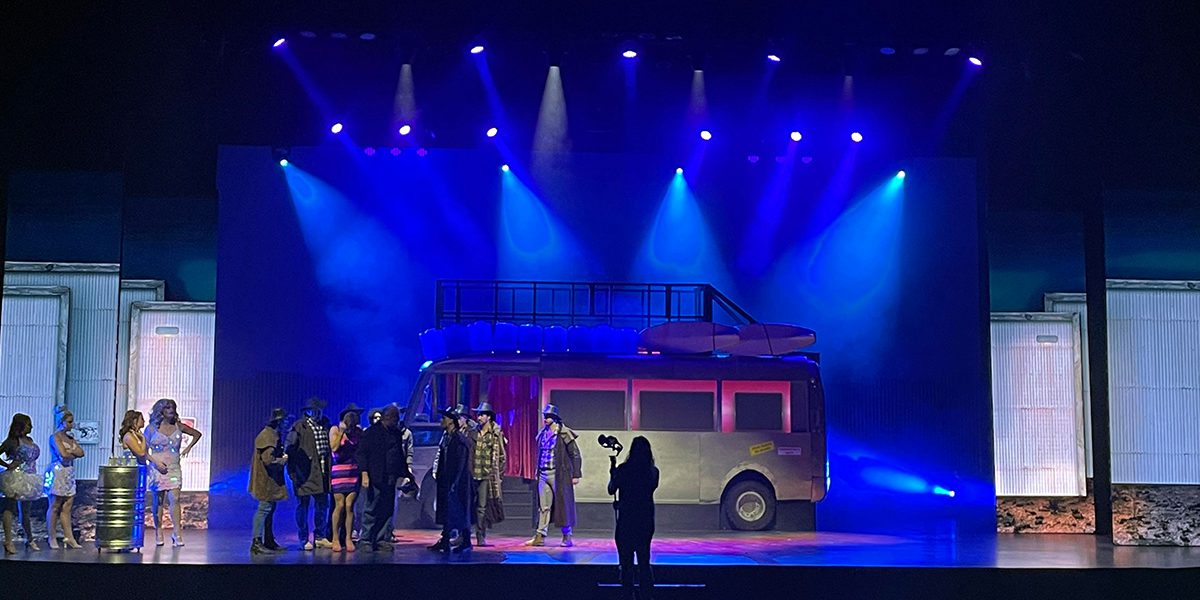 Founded in 2013 by Brock Preston, Perth’s Elite Audio Visual Productions specialises in all aspects of audiovisual solutions for events and recently nine Martin ERA 400 Performance CLD were added to their inventory.

Designed to fulfil the demand for a bright, compact, tour-worthy moving head, the Martin ERA 400 Performance WRM combines a feature-loaded and rugged, yet cost-efficient profile for entertainment and rental applications.

“We had been looking at the ERA range since it was released and it was ticking a lot of boxes for one of the fields we do a lot of work in which is theatre,” explained Brock on the purchase. “With its relatively small footprint, great output and feature set we knew the ERA 400 was for us.”

“The output is exceptional on these units,” added Brock. “The design possibilities with them are endless due to the 1:3 zoom, electronic dimming and strobe, full CMY colour mixing and separate colour wheel, iris for beam adjustment and fixed and rotating gobo wheels.

The Martin ERA 400 Performance CLD is loaded with user-favourite gobos from the renowned Martin MAC range that include a wide variety of effects, especially when combined with the included rotating prism.

EAVP’s fixtures were immediately deployed on Priscilla Queen of the Desert at Crown Casino where they were used for the majority of the key light from the advanced position.

“With the limited time in pre-production and actual time in the theatre, we needed to be flexible and make changes easily,” added Brock. “We rely so heavily on our equipment, so we opted for the ERA series as they have such great after-sales support through Show Technology. Combined with the great feature set, these units were just right for the tasks we had set for them.”

Brock describes the ERA 400 Performance CLD full curtain framing system as a very welcome bonus that will allow him to achieve precise looks on stage. When fully focused, gobos can be nicely framed with a soft edge, and each of the four framing blades can cross the entire beam independently for a full blackout. The entire system can rotate 90 degrees, allowing designers to direct light exactly where they want it to go and achieve unique movement effects not otherwise possible.