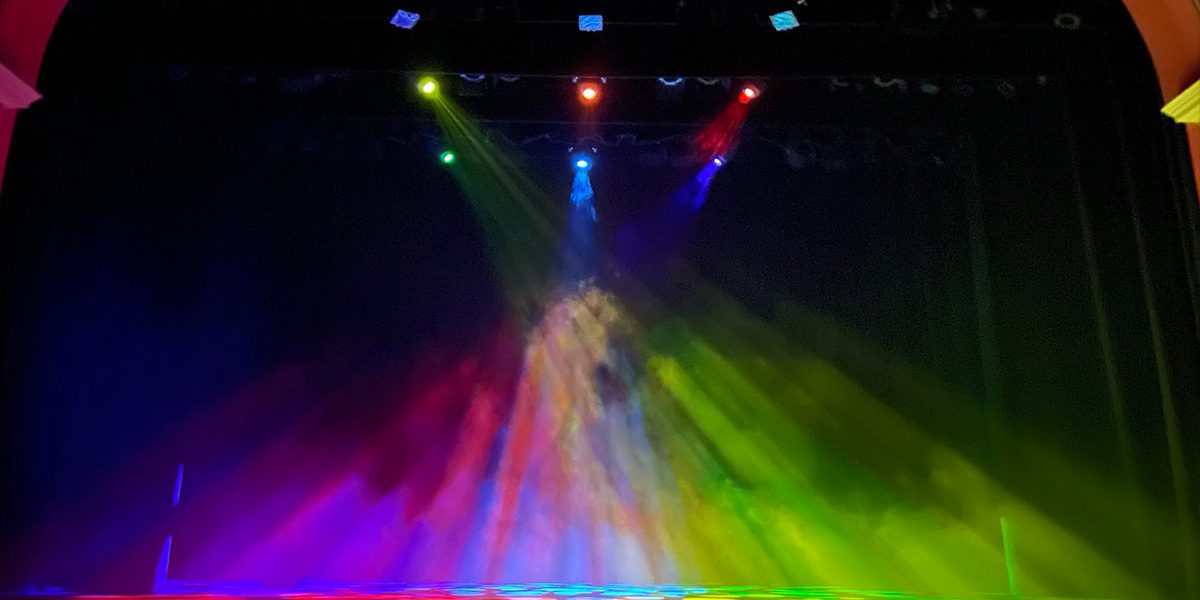 Located at the heart of Warrnambool’s CBD, Lighthouse Theatre is southwest Victoria’s leading creative hub for Performing Arts and Culture. Over the past twelve months, the theatre has extensively upgraded its lighting and having never had their own moving lights before, the crew is thrilled to now have six Martin ERA 400 Performance CLD in the rig.
The venue hosts many tribute shows, concerts and musicals so when moving lights were required their closest hire options were in Geelong or Melbourne. With hire and transport costs rising, it was certainly time to purchase their own equipment.

“It was essential that we chose movers that delivered a powerful punch to get through the other common aspects that those shows have such as projection and relatively bright stages during musicals,” commented Xavier Dannock, Service Manager at the venue. “The mover also needed to have a good range of functionality, a good range of gobos and CMY colour mixing as colour wheels don’t cut it during a musical.”
With his list of criteria in hand, Xavier and his team started the search for the ideal fixture saying that all gear these days is good but you have to get the right fixture for your use case.
The search was during the height of Melbourne’s lockdown but that didn’t stop Xavier from getting a selection of fixtures to explore.

“The guys at Show Technology were fantastic shipping us some gear to trial and once we had it all lined up, Keith Bradshaw joined us via Zoom to talk us through the fixtures,” explained Xavier. “Even through the challenging depths of 2020 we were still able to do all the testing and trialing we were after before committing to a product.”

This proved to be particularly worthy as going by the specs on paper, Xavier was leaning towards the ERA 300 and the testing showed him the ERA 400 was the ideal fixture.

“The Martin ERA 400 Performance CLD was the clear winner,” he said. “It not only fits the bill, but it also has extra features such as the framing system which will be useful to have.”

“Obviously, being LED the colour mixing is great especially as we don’t need as many lights to deliver the same range of colour,” he remarked. “They are great for use on our harder to reach focus positions such as the FOH perches which are very difficult to get to so we put a couple out there.

“The MAC ERA 400s and the Profiles are now in our standard rig and our hirers love them. They are exactly what we were after and the ERA 400s certainly deliver the punch we required.”