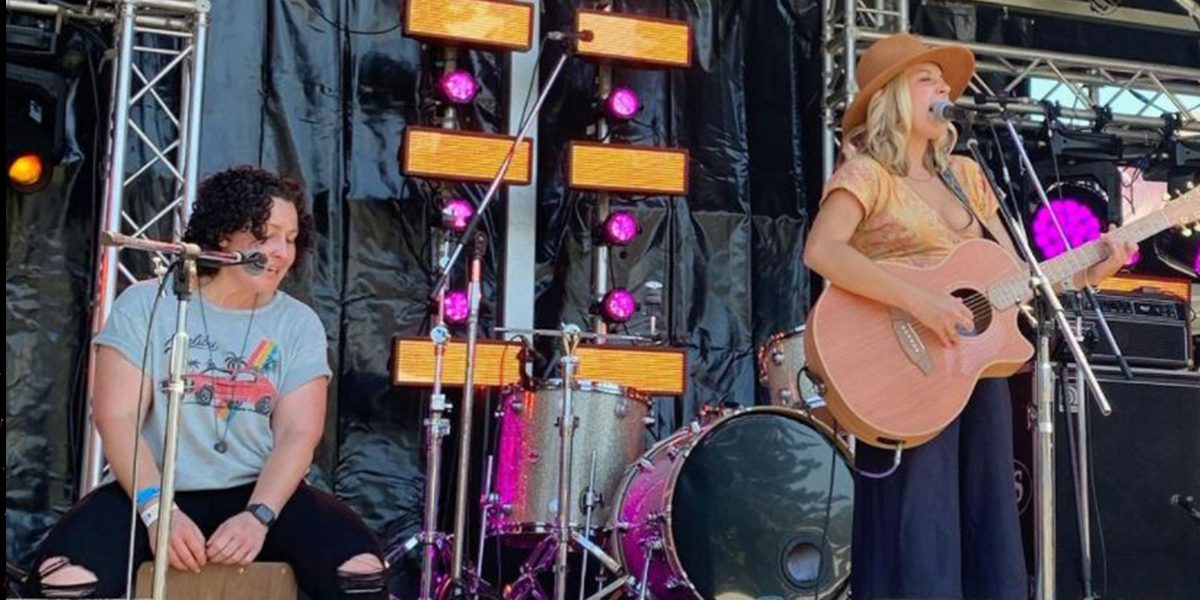 “We like the MA3 platform, as do our clients, and it’s the most popular lighting control in the business … so it was a no brainer,” commented Steve Grimes, General Manager. “I reckon it’s the preferred console for at least 80% of designers and our guys love it.”

The first outing for IJS’s grandMA3 was the Caloundra Music Festival. Josh Saliba, IJS’s Lighting Designer, put the grandMA3 through its paces and was excited by the features on offer.

“I was familiar with the MA platform and was keen for us to get one,” he explained. “I love the usability and customisable functions that enable me to set it up exactly how I want it to operate. On any given day I can be at a theatre show or corporate gig or festival and the MA simply excels.”

As for the Martin VDO Atomic Dots, Steve says that he loves their architectural aspect and that they have been used on a few corporate shows.

“We also wanted something we could offer for floor packages to LDs touring through the venues up here,” he added. “The VDO Atomic Dots are a fresh new look not seen around here before. They’re very versatile as you can continually reinvent what they are – lines, shapes, singles here, there and everywhere!”

There has never been so much creative potential offered from a single fixture as the VDO Atomic family of hybrid LED lights. Multiple effects including audience blinders, strobe lights, creative LED pixel mapping surfaces, eye-candy effects and stage washes empower designers to make a bigger impact with audiences than ever before.

The VDO Atomic Dots, along with the ShowPRO Colliders, were also used at the Caloundra Music Festival to create interesting and strong daytime looks.

“The Colliders are awesome!” remarked Steve. “They really added to the stage at Caloundra as they’re like mini LED screens. Cute during the daytime and able to blast people at night!”
Josh is also a big fan of the VDO Atomic Dots describing them as very cool and super-offensive for a little fixture!

“They are extremely bright and work well for EDM shows in particular,” he added. “They’re easy to use ….. as are the Colliders which are also awesome.” Josh notes that the Colliders are also super punchy and he loves the fact that they’re not just a strobe or blinder but can be effective eye candy.