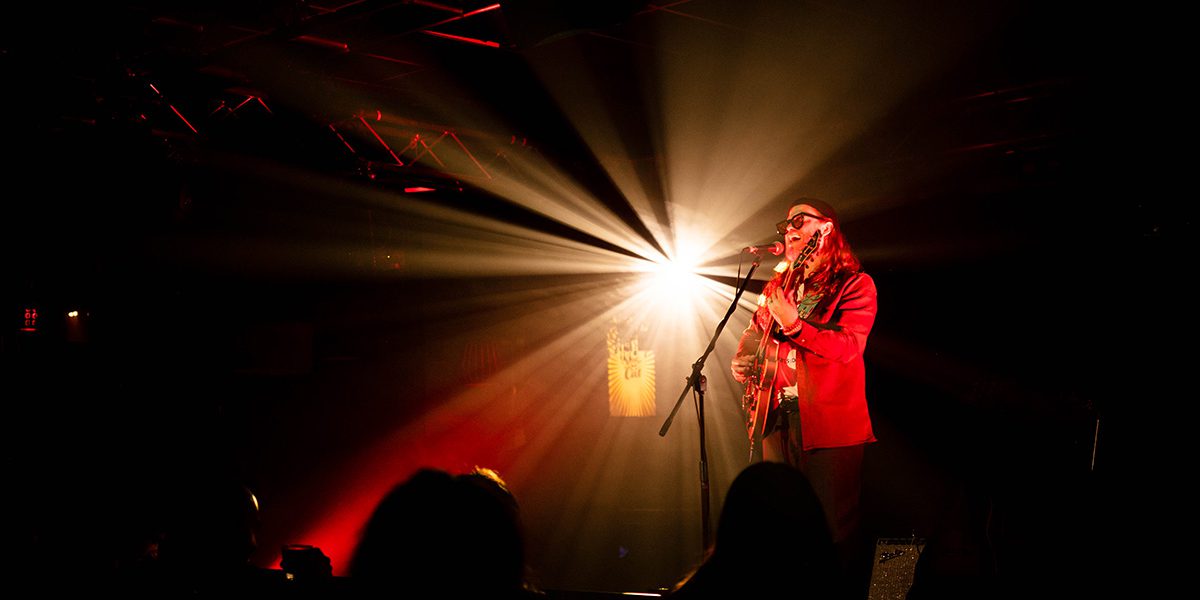 Established in 1996, The Night Cat located in the Melbourne suburb of Fitzroy has been a genre-focused venue for the duration of its life specialising in Funk, Soul, Latin, Disco, Hip Hop and R&B.

Timeless in style, the central performance space allows audiences a clear view of the stage from anywhere in the venue, as well as an up-close and intimate experience with performers. With no pillars to obstruct views and exemplary venue management, The Night Cat offers a seamless audience experience.

“I discussed with Branden Butler what was required and his advice was invaluable,” said Justin. “Principally, I was looking for versatility as our shows cover a wide range of acts. I wanted whoever came into the venue to find all the lights that they need. However, we also installed a motorised truss in case any acts want to add their lights.”

Justin says the ShowPRO Pluto 2000 is a fantastic utility light, the ERA400 delivers great tricks, the FusionBar produces a unique look, the Blinders are gold (and a cue for people to clap) and the MA3 Compact has a lot of life in it as it’s so new!

House Technician Rhys Newling has had an exciting time getting to play with all the new toys in the venue and he’s even more thrilled to be back at work.

“The Pluto 2000s are a good all-rounder and their wash is such a high-quality light,” remarked Rhys. “I’ve been using them as the main light in the room and they are so efficient, two of them provide more light than we’ve ever had in the venue before! The shaper on the ERA400 is so powerful and you can get an incredible amount of looks out of this fixture.”

Rhys likes to create unique looks with the FusionBars by running them through a media server and he says they are the one piece of equipment everyone talks about because they look so cool.

Rhys recommended the MA platform as he is often on the road and says nearly every venue owns one.

“MA is the industry standard and I have even had techs get in touch with me begging to come and play with our MA3 Compact!” said Rhys. “I find it rewarding to work on an MA3 knowing I can travel the world and use the same equipment.”