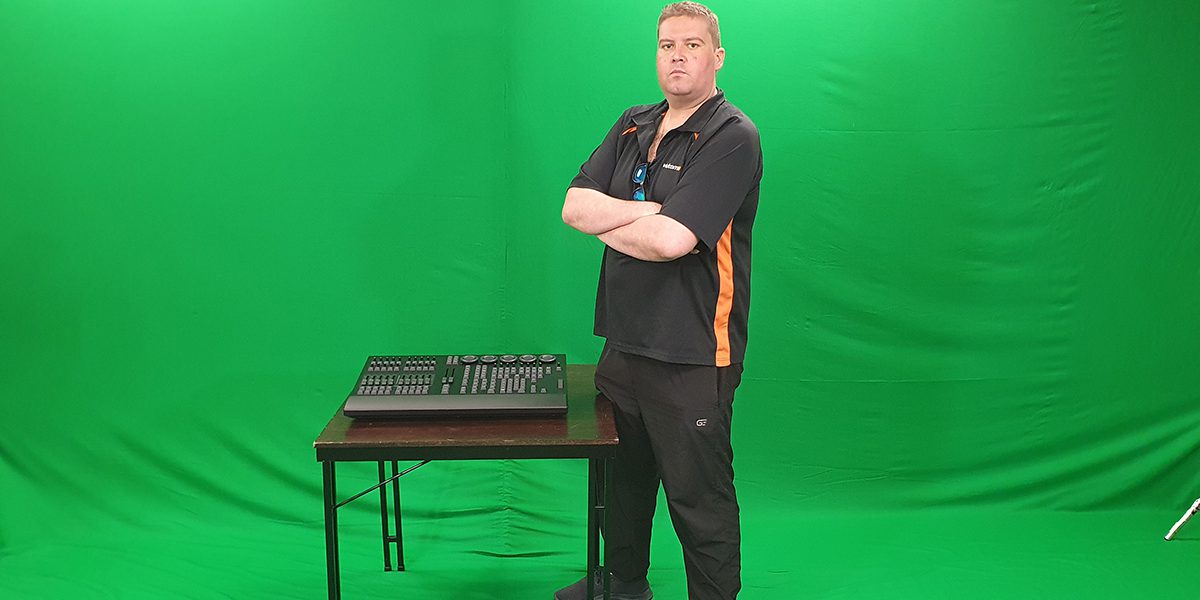 A while back, Senior Technician Luke Mulligan was considering purchasing an MA Lighting grandMA3 light console but he soon realised that the grandMA3 onPC command wing was powerful enough for his needs … and easier on his budget!

“Budget was an issue so I decided to build a multi-use computer that could also be used with the grandMA3 onPC command wing,” Luke elaborated. “Now I have a piece of equipment that is more diverse than just the console but with the console’s capabilities.”

Portability was high on the must-have list when choosing a console as Luke often has to travel via plane around New Zealand.

As to the console’s features, Luke is more than satisfied with what the grandMA3 onPC command wing offers him.

“I like the integration with a lot of visualisers,” he remarked. “You can program your lighting scenes and what you want the result to look like before you get to the venue to set everything up.

“I’m also impressed by the digital side of the output of the console’s DMX. One of the venues we work in uses a Pathport protocol with streaming ACN and ArtNet that allows us to effectively plugin any computer into that distribution protocol and with the console attached to the computer, we’re able to control any lights in the building at once. Most consoles won’t allow you to do that.”

Luke says that the grandMA3 onPC command wing’s onboard visualiser allows him to set up scenes on the console as they would look in real life which is very useful.

“That can be completely programmed using the grandMA3 onPC command wing as opposed to having someone else running the visual controller software,” he added. “It makes for a more slick production and reduces labour costs as well.

“To be honest, the MA platform is taking over in New Zealand,” commented Luke. “Nick from Show Technology is great and the service was second to none. He was very tolerant and patient!”