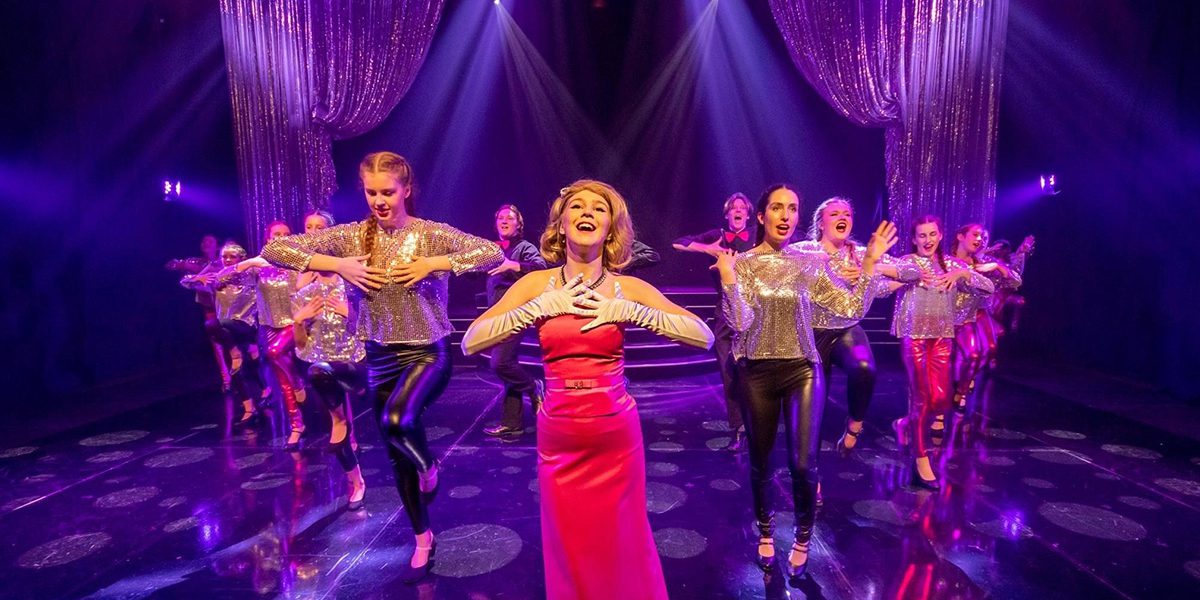 Starlite provides production for many theatre shows, school productions and community events and the ERA 400 is perfect for such work. The feature-rich ERA 400 Performance CLD meets the current popular demand for a compact and powerful fully-featured moving head, capable of serving multiple roles.

“We’ve primarily been Martin users since we started the company eight years ago as there’s a reason why it’s so prolific across the industry internationally,” said Daniel Jow of Starlite. “We were looking for a fixture that could start to replace our fleet of MAC700s and looked at a few options. We just liked the Martin option better than the others plus its feature set is close to the MAC700 although, obviously, it has more features like the framing shutters.”

The ERA 400 Performance CLD includes a full curtain framing system which offers lighting designers a high degree of flexibility to achieve precise looks on stage. When fully focused, gobos can be nicely framed with a soft edge, and each of the four framing blades can cross the entire beam independently for a full blackout. The entire system can rotate 90 degrees, allowing designers to direct light exactly where they want it to go and achieve unique movement effects not otherwise possible.

“The framing system makes them very versatile as we can use them as a front wash fixture as well,” commented Daniel. “It was important to have an LED source to start replacing our lamp-based moving lights. The CRI and colour system in the ERA 400 is one of the best in a fixture that size. We compared it with other, more expensive, fixtures and the colour rendering is far superior.”

The ERA 400 comes with fixed and rotating gobo wheels, loaded with user-favourite gobos from the renowned MAC range, offering a wide variety of effects, especially when combined with the included rotating prism.

“The gobo set includes some gobos similar to the MAC Viper, which is a big plus, and there are two wheels, one fixed and one rotating with a good set of textures for the theatre and aerials for festival work,” said Daniel.