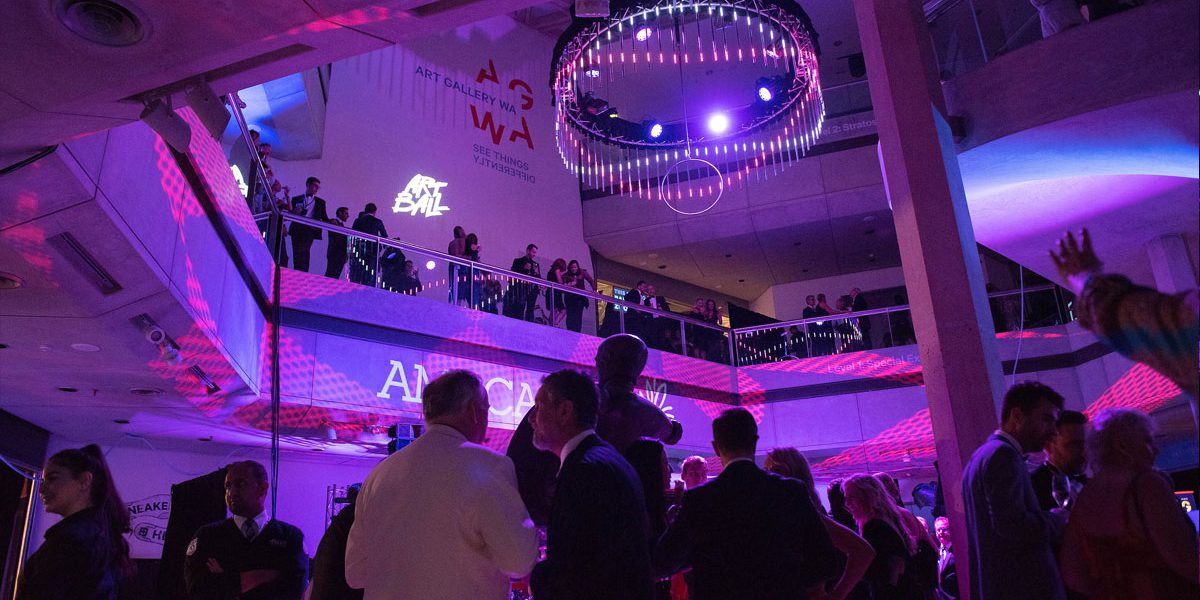 When Lux Events first purchased their ShowPro DreamPix Tubes they were initially after a central aerial feature for a club where they wanted a cosmetic element to supplement the extensive moving light rig.

ShowPro DreamPix range makes pixel mapped LED dressing easy and affordable for almost any show. The range is easy to rig, easy to control and looks spectacular. The DreamPix Strip is perfect for outlining sets or trusses, the Bar makes for a low-res display or riser dressing, both are available with a frosted front panel that hides the LEDs when not in use. The DreamPix Tube can give any design a third dimension by bringing it forward and over the audience.

“The DreamPix Tubes have added another layer to the light show,” commented Dave Trapp, Managing Director. “They’re quite mesmerizing to sit and watch the patterns generating in 3 dimensions.”
The DreamPix Tubes have been installed in the club for the last 18 months, and have been removed twice for other events to complemented Lux’s hire inventory. The first event was Artball – a mix of art, fashion and music held in the WA Art Gallery, voted as one of the Top Ten Events 2016, in its inaugural year.

“We love the versatility of the product – being double sided, they can be viewed from all around and with Madrix control, the 3D element of the patterns generated is fascinating,” said Dave. “As we build the numbers in our inventory, more creative uses become possible. We’re looking forward to substantially increasing our stocks and continuing to experiment.”

The second event was recently on the Telstra Perth Fashion Festival Opening Night for AMP Capital.
The DreamPix Tubes were used as a simple but bold circular element suspended from Lux’s DQ 18m F33 truss circle. They punctuated each section of the runway show with a look that set the tone for the following section.