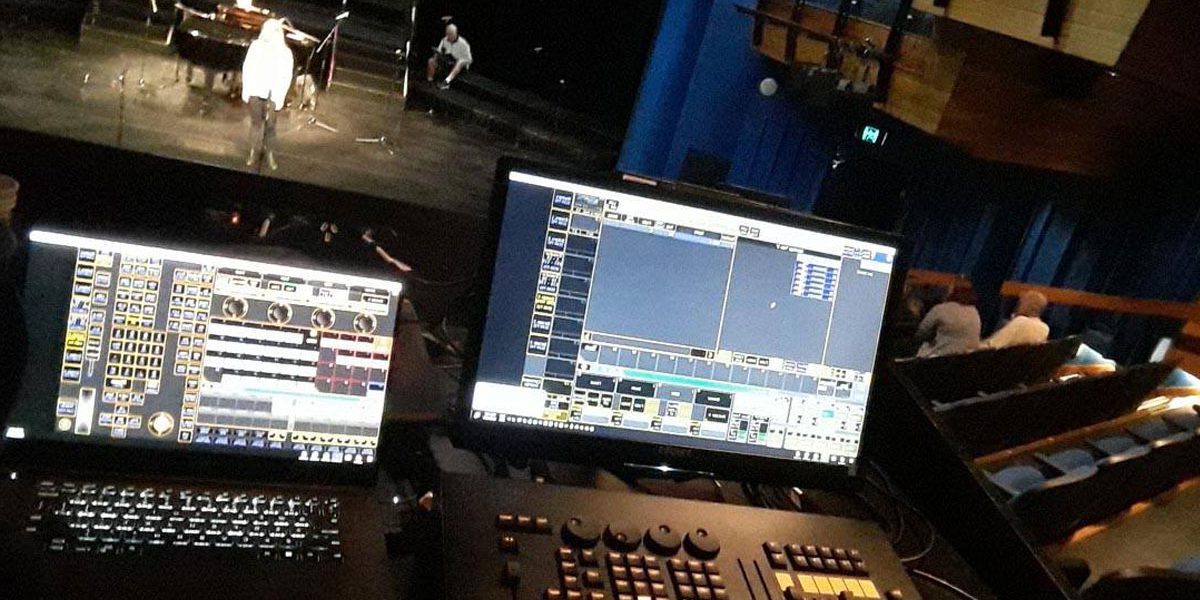 Lighting designer Seth Giles will soon be leaving his New Zealand home for a 3 month tour in Europe with his MA Lighting International MA onPC command wing safely packed in his luggage.

Although Seth has mainly been using his MA onPC command wing in his local theatre for small shows, it will soon be operating on some of the biggest Metal festivals in the world as Seth tours with popular Kiwi thrash metal band Alien Weaponry.

“They’re pretty much the reason why I bought my MA onPC command wing,” explained Seth. “When we do the festival run, there will also be quite a few pub gigs along the way and usually they don’t have any decent lighting control, so it’s good to have your own.”

Seth describes his MA onPC command wing as extremely versatile and says that if you worked hard enough at it, you could probably get it to make coffee for you in the morning!

“It really is the industry standard these days,” he added. “If I walk into a venue that has an MA, I can simply transfer my show files and away we go! The language behind the MA platform is so efficient. You can literally tell the console what to do at a deeper level than just the surface of what features have been provided to you by the original developers.”