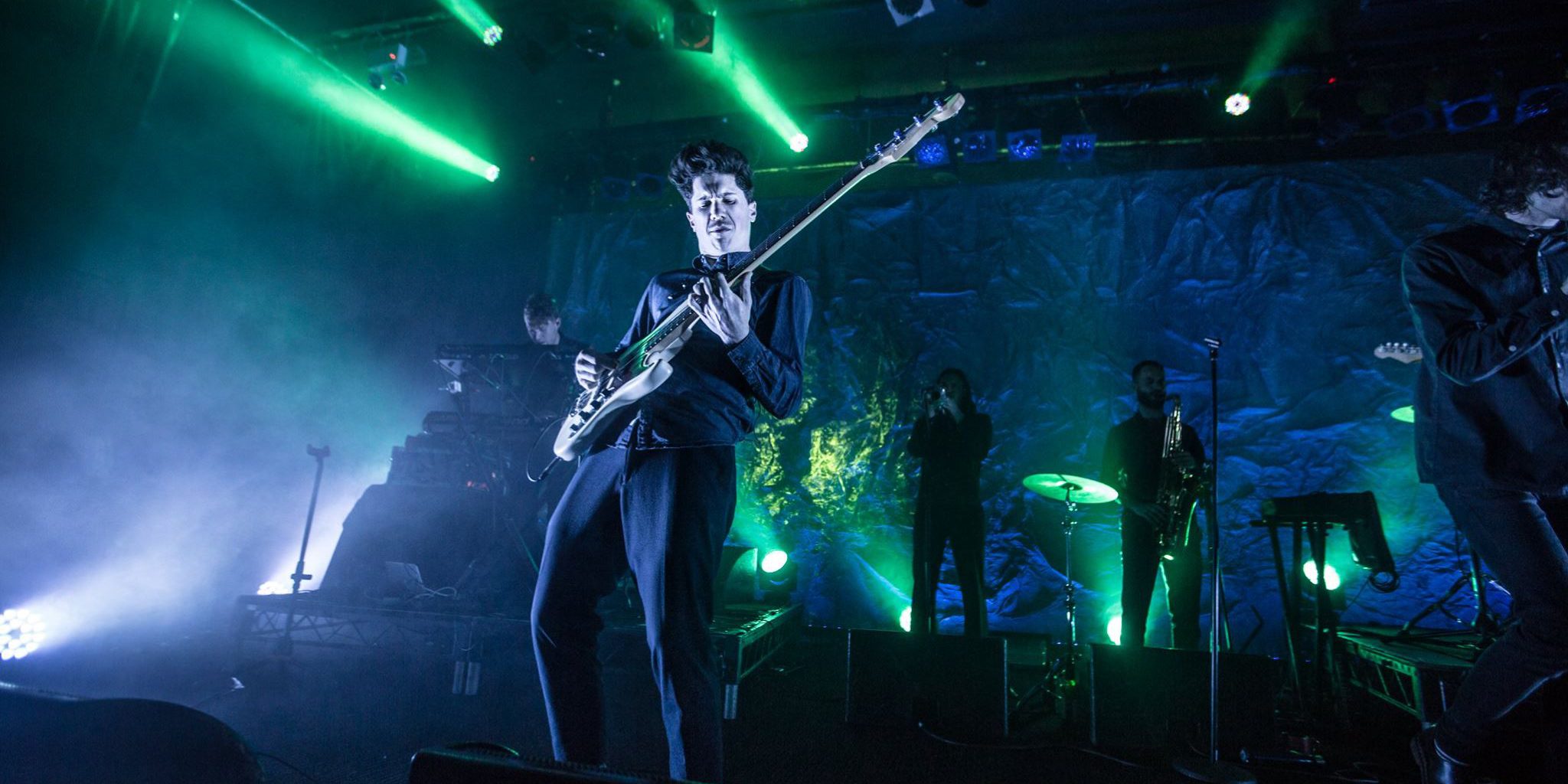 Lighting designer Mike MacDonald was incredibly impressed after using 10 of the ShowPRO Collider FC Strobes on the Echoes in Blue tour by the band City Calm Down.  Touring with them for the Australian section of their AUS and NZ tour throughout the month of June with special guests Woodes and IV League.

“I’ve used many similar products… however the intensity of the Colliders smashed everything I’ve used prior,” he expressed, “They really are an amazing fixture, extremely responsive LED chipset, nice saturated and pastel colours, and the DMX footprint made cloning this fixture easy.”

These RGBW pixel-mappable LED strobes feature 48 individually controllable segments for dynamic effects and visuals. They are capable of producing two-layer foreground and background colours and effects plus they come with a stunning selection of pre-programmed macros and special effects.

“This is the perfect fixture for both LED wash and strobe – especially for productions with a tight budget,” added Mike. “Having said that, I would be happy to have a full rig of Colliders even with budget!”

Mike’s 10 Colliders were hidden behind the backdrop made of crushed Tyvek, where they could do strong blasts of colour wash. Also included in the rig were 10 x MAC Aura XB, seven Atomic 3000, 11 x Fusion Bar, and six Quad PARs, all controlled from a grandMA2 light.