BRiC LX is Starbound with Martin and ShowPRO 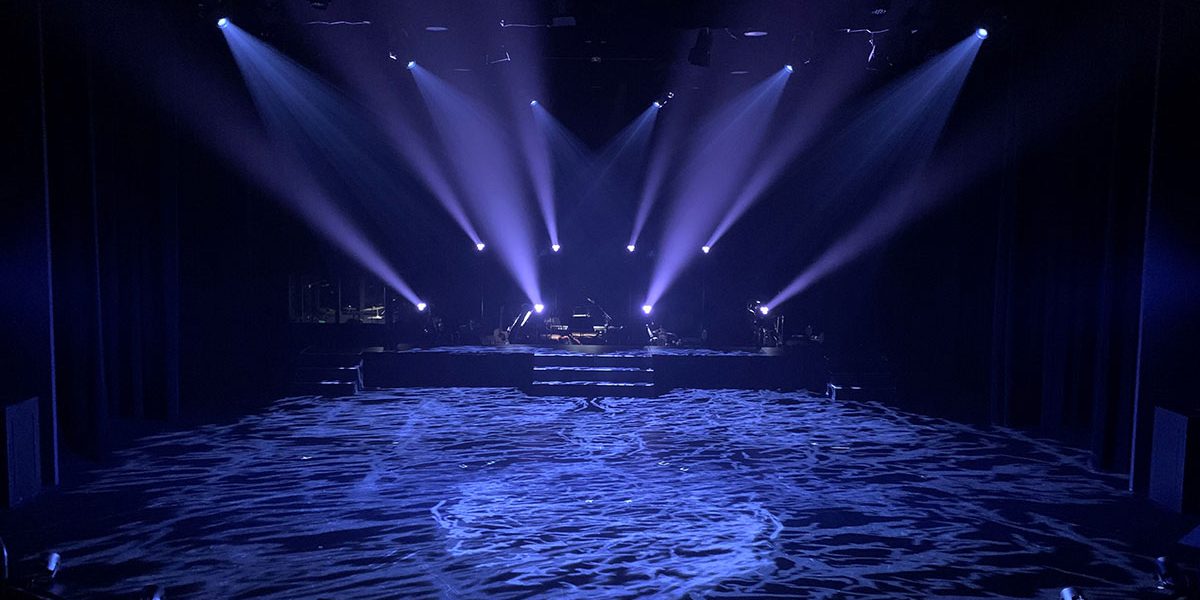 Starbound is a two-week music theatre workshop run in January at Scotch College’s Geoffrey McComas Theatre in Melbourne. Each year the workshop culminates in a musical theatre concert featuring 20 songs from classic and contemporary Broadway shows such as Hadestown, The Book of Mormon, Mary Poppins, Muriel’s Wedding the Musical, Nine the Musical, Six the Musical, and more.

Tom Willis of BRiC LX has lit these shows for the past several years, and is used to working on a very tight schedule.

“We need lots of different looks to support each of the 20 unique musical numbers,” he added. “Fortunately this year I had six Martin MAC Encore CLD, eight ShowPRO Pluto 800 Wash on DQ 1m and 2m uprights, and nine ShowPRO Photon PARs as footlights. Together, these fixtures offered a lot of flexibility to draw on.”

Tom first used Martin MAC Encore fixtures on a commercial musical last year and he is very happy with them as BRiC LX’s new flagship mover. In particular, he cites their optics as being very impressive.

“A lot of fixtures try to pack in heaps of effects, but often compromise on optical quality in the process,” he elaborated. “The MAC Encore is a really refined light, very much suited to theatre, but with enough punch and features to make it work for live music or television. The Martin animation wheel is the gold standard, as you can index its orientation to direct the flow of your effect and align all your fixtures, which makes it much more effective for those subtle organic effects like rain and water. The shutters work beautifully with the gobo wheel.”

Last year BRiC LX also invested in eight ShowPRO Pluto 800 Wash fixtures and for Starbound they provided beam looks and movement for the more up-tempo numbers. Tom comments that the Pluto 800s are a great mix of high output and low weight plus they are very economical.

“They really do punch above their weight,” he said. “Their zoom range and optical quality mean they work great as a beam light, but can also flood out to cover a larger area with a minimal throw. They’re very useful in small spaces that need that wider beam angle, and their fans are quiet enough that you can get away using them on studio dramas. They really are a very versatile little unit.”

As seen in these photos, the Pluto 800s were small enough and so well balanced that Tom could mount them onto the ends of his DQ 1m and 2m uprights, allowing him to place all eight units directly in the orchestra’s area without getting in their way of the musicians or blinding them with wayward light.

Finally, Tom used nine of his ShowPRO Photon Pars to ring the front edge of the stage and provide dynamic footlight effects.

“For something so simple and cost-effective, they really are a very versatile light,” he remarked. “Being able to remove their lenses and turn them into a wide wash makes them perfect for close quarter work. Plus, they have a really great dim curve and excellent homogenised colour. They worked very hard on this show!”