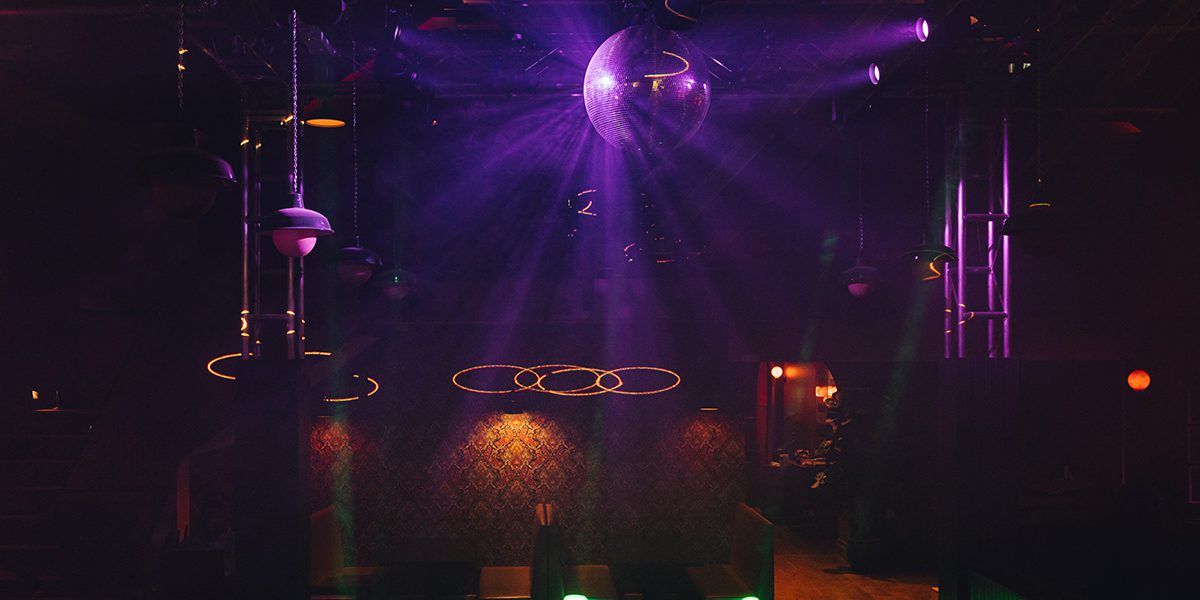 Collingwood’s New Guernica, a nightclub staple since 2009, has been given a fresh lease of life thanks to On Track Lighting’s new lighting system.

“I discussed my requirements with the guys at Show Technology and we agreed this would be the best package,” commented Paul. “It was important to have a moving wash with a zoom so we could have a narrow beam when needed, particularly on a Saturday techno night, but on another night we may have a drag queen and need to wash the stage. With that in mind, I went with the ShowPRO E3 Wash which is compact yet has the punch required for a club. It has a great 6° – 23° zoom, RGBW colour mixing and ultra-smooth dimming. I can’t see another fixture in that price bracket that can even come close to it.”

This was the first time that Paul had utilised the ShowPRO K4 LED Beam that produces tight, solid beams with 17 gobos and features 16 bit ultra-smooth pan/tilt movement.

“To be honest, I was surprised by the power output from their LED engine,” he remarked. “They’re really nice and don’t have any hotspot issues. They have a nice, tight beam and are very bright plus they have very fast pan/tilt.”

Instead of the more usual strobes, Paul decided to add ShowPRO Blinder IIs to the rig to achieve a flash of tungsten.

“I tried to think outside of the box and it’s a very different look,” he added. “You can get some cool effects out of them including chases or pixel mapping.”

Providing all-important general colour as well as lighting up the truss, are the 24 ShowPRO LED Pars RGB.