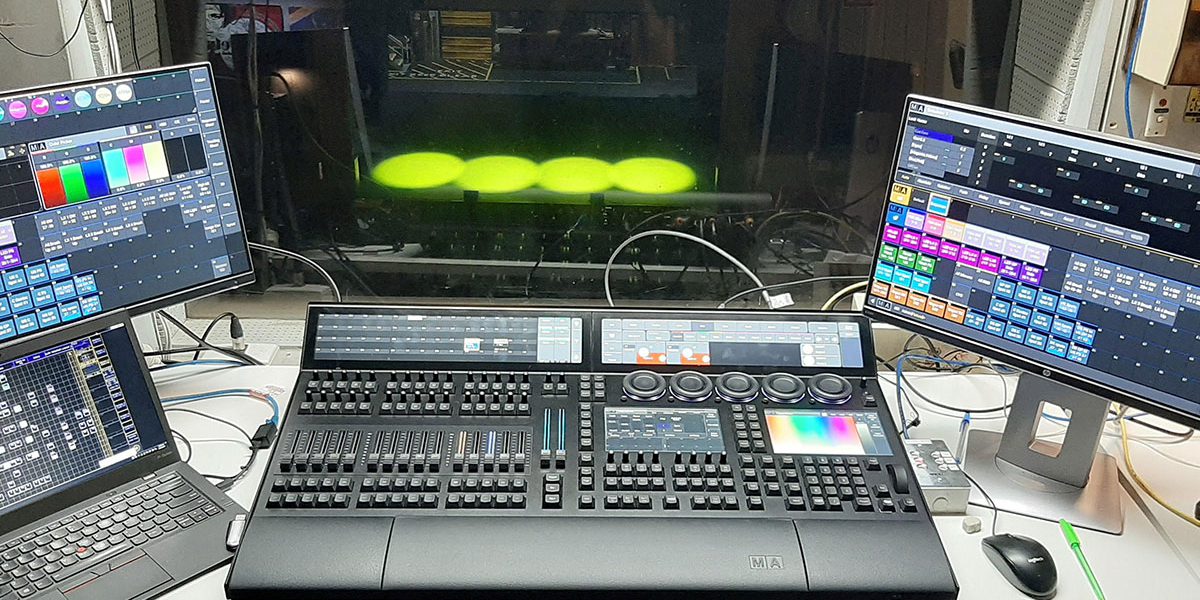 Theatre North is an independent, presenting organisation located at Launceston’s iconic Princess Theatre. As well as managing the Princess Theatre and Earl Arts Centre, Theatre North connects Northern Tasmanian to professional performing arts from around Australia, through its annual season.

Theatre North is passionate about exciting audiences and providing vibrant and varied experiences. In order to deliver such a wide variety of high-calibre shows, the technical team decided late last year that it was time to upgrade their lighting control, with valued support from the City of Launceston.

Owned by the City, the Princess Theatre seats 947 on two levels and is a proscenium arch theatre built in 1911. The Princess hosts a wide range of performances including community plays and musicals, opera, ballet, music/rock concerts, comedy shows, dancing eisteddfods, nostalgic film nights, school concerts and graduations, and even a circus or two! For this venue, an MA Lighting grandMA3 CRV console was specified along with two touch screen monitors.

The grandMA3 light Control Room Version (CRV) console is the work-horse of the range designed for use in control rooms where sightlines can be challenging.

The Earl Arts Centre, located directly behind the Princess Theatre, is a delightful black box theatre that seats 184, which is suitable for a range of more intimate projects. For this venue, an MA Lighting grandMA3 onPC command wing was chosen.

“Everybody seems to be using MA consoles these days and when the guys from Show Technology came to give us a demo, we thought they just had a really nice feel about them,” said Malcolm Butters, Technical Manager. “They felt really good to operate although it was a slightly different way of thinking going from a Strand Palette to an MA3!!”

Malcolm added that he was impressed by the ability to personalize the console to your exact needs.

“The console design offers a nice straightforward layout of all the faders and executers, plus we added the two screens,” he said. “Making changes to your setup is very simple.”

It is early days for the crew at Theatre North who are enjoying the new MA3 software with Malcolm commenting that they enjoy discovering new capabilities on a daily basis!