ShowPRO and Martin Take the Stage at Orange Civic Theatre 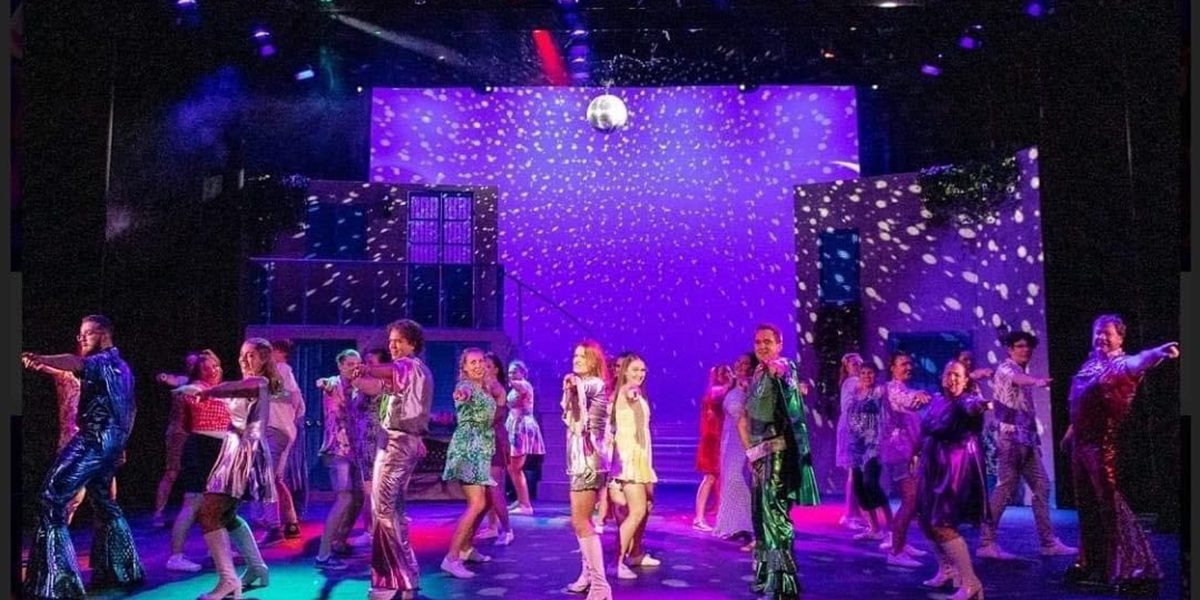 Orange Civic Theatre offers a diverse annual program including many local, national and international touring productions. The 502 seat auditorium is a professional, user-friendly space with a raked, continental seating plan. Outlined by a traditional proscenium arch, the stage is equipped to suit a range of technical and performance requirements.

The theatre recently had quite an upgrade of their lighting adding Martin ERA 400 Performance WRM, ShowPRO Pluto 4000 and ShowPRO LED Fresnel RGBAL to their existing stock of ShowPRO 2000 and Martin RUSH Pars.

“We purchased four Martin ERA 400 for their framing capabilities and because they’re not overly big” commented Peter Telford, Technical Coordinator at the theatre. “We decided on the ERA Performance WRM as I wanted to use them as a special from where I have them mounted in my rig. I love them and four of them make such a difference. I used them on a production of Mamma Mia! last month where they wanted specials on windows and within in minute, I could do it. Quick frame in and they were really easy to use. The director was really happy with the look I got out of them.”

Of course, the ERA fixtures also saved Peter from having to rig extra lights which has to be a bonus!

Twelve ShowPRO LED Fresnel RGBAL are distributed evenly over four bars: orchestra bar, LX1 LX2 and LX3 resulting in an even, well-lit stage wash with Peter remarking that colour-wise they are very good.

The six ShowPRO Pluto 4000 wash moving heads came at an attractive price and Peter states that Show Technology is a great company to deal with.

“I particularly like the brightness of the ShowPRO Pluto 4000 and they’re simple to use,” he added. “And I have to say how good our Martin RUSH Pars are!

“I now have a nice little rig to suit everyone.”

Allan Brown at Centrestate Sound & Lighting supplied the equipment to the theatre.